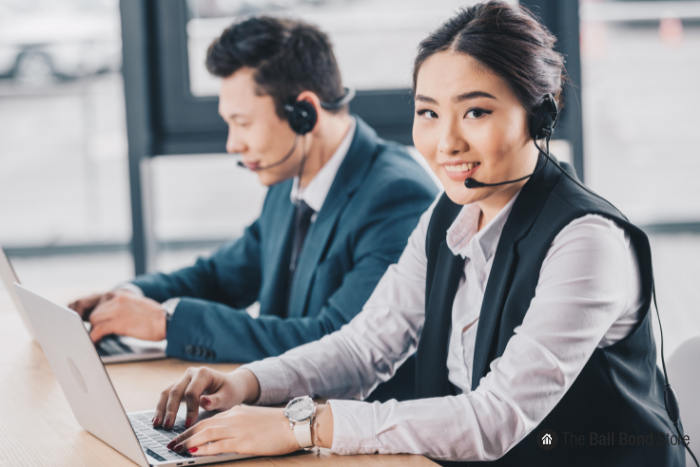 4 Signs of a High-Quality, Reliable Bail Bonds Service in California

You’ve already been arrested which is a traumatic experience all on its own. The last thing you need is to trust your immediate future to a bail bonds agency that isn’t interested in what’s best for you. When it comes to a California bail bond agency, it pays to spend a little time shopping around and choosing the one that has a reputation for providing reliable, high-quality service.

There are several things you can look at that indicate you’re dealing with a high-quality bail bonds agency.

Never enter into a contract with a bail bonds agency that isn’t willing to provide you with a free consultation. This consultation is extremely important. Not only does it provide you with an opportunity to ask questions, but you’ll also learn about how payments work, what happens if you fail to adhere to the conditions set for your bail, find out quickly you’ll get out of jail, and the cost of the bail bond. Don’t be surprised if the bail bonds expert on the other side of the consultation also wants to get to know you and decide if you are a good business risk.

Some bail bond agencies expect their 10% fee upfront which is fine if you have the money to do so. If you don’t have enough money, you’ll want to look for a bail bonds agency that has created payment programs that are flexible enough to accommodate your financial situation. The various payment options should be discussed during the free consultation.

There shouldn’t be a long lag between you signing the contract and getting out of jail. The bail bond agent you speak to during the consultation should be able to tell you approximately how long it will be before you’re free to go home and be with your loved ones. While outstanding customer service good communication is important, which is why you should only work with a bail bond agency that is committed to providing the best customer service possible.

The Bail Bond Store in Fullerton has been serving California for decades. We’re proud of our reputation as California’s best bail bond agency. 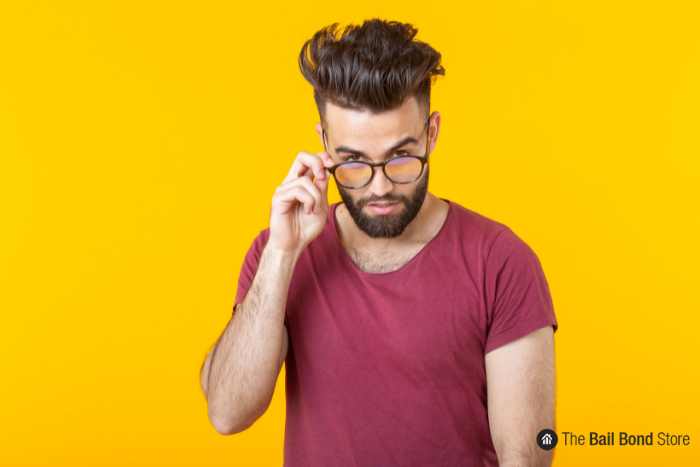 As a rule, getting charged with a misdemeanor isn’t as bad as getting charged with a felony, but it’s still not fun. Unless you’re lucky enough to be released on your own recognizance, after you’ve been charged and formally arrested, you’ll need to post bail money. There are two ways of doing this. The first is to come up with the funds on your own and pay the entire bail. The other option is figuring out how to pay a 10% fee to a local bail bonds agency. Most people opt to use the bail bonds agency’s services.

One of the good things about getting charged with a misdemeanor instead of a felony is that the bail is usually a bit smaller than if you were facing felony charges. The only issue is that smaller doesn’t mean easily affordable. It’s not unusual for a person to need a $5,000 bail for a simple misdemeanor charge. Few of us have an extra $5,000 on hand. After all, it’s not like you planned on getting arrested.

The good news is that if you’re unable to cover the entire bail amount set for your misdemeanor charges, you still have the option of contacting The Bail Bond Store in Fullerton. We’re both ready and willing to help you out.

When you turn to The Bail Bond Store in Fullerton for a misdemeanor bail bonds, you will have to pay a fee that’s 10% of the set bail. We understand that even 10% is more than some people can handle which is why we have flexible payment plans. We strongly urge you to discuss payment plans with the bail bond expert you speak to during the free consultation.

Based on the information you provide us, we’ll determine if you need to have a co-signer for your bail bonds or if we’re going to need some form of collateral before we’ll write the bond. All of this will be communicated during the consultation.

When you contact us about a bail bond for your misdemeanor, you’ll find that we’re a bail bonds agency that really cares about our clients. We don’t judge you, we don’t form any opinions about your guilt or innocence, the only thing we do is write the bail bond and make sure you show up for all your mandatory court appearances.

Get the answers to all of your California bail bond questions right here and right now. We’re available 24/7. All you have to do is call 866-998-2245 or click the Chat With Us now link for answers.