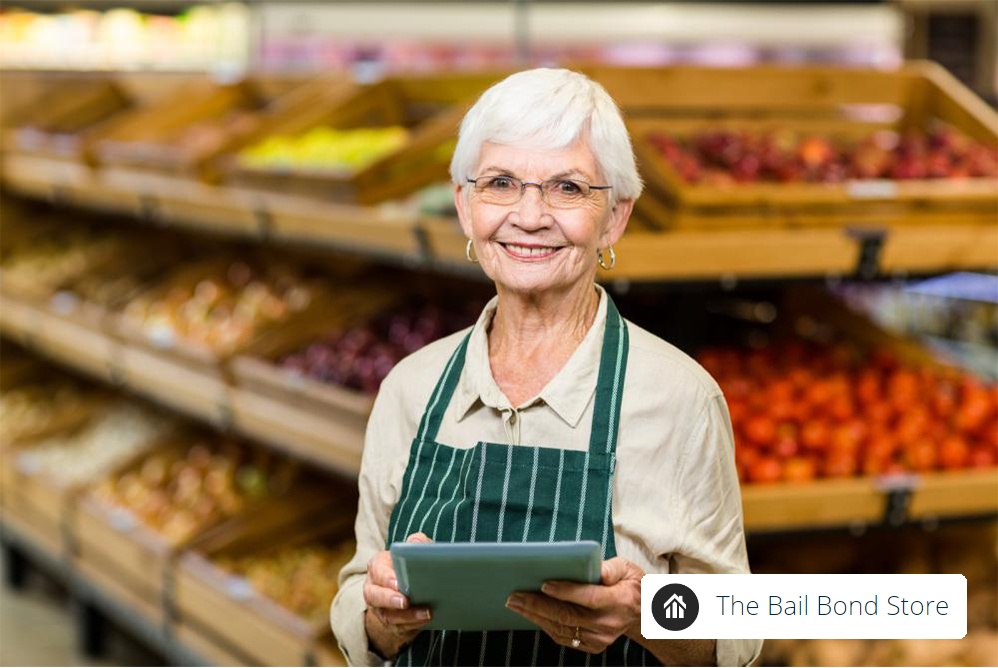 17 May California Labor Laws That Employees Should Know About

Posted at 20:38h in Uncategorized by noemi
0 Likes

M
ost people work their butts off to make the money that they do. They need it to pay for groceries, gas, bills, and anything else they might want to purchase. Money is a precious commodity that everyone is always trying to get more of. Some people get more money by working harder. Others get it by taking advantage of people.

Things can be particularly bad when it is an employer that is taking advantage of its employees. This can lead to employees getting paid less than what they are owed for the work they did. To prevent this from happening, the state of California has several different labor laws meant to protect employees from dishonest employers.

Some of the basics that California’s labor laws cover include minimum wage, overtime, and requiring employees to work off the clock. By putting stuff about these kinds of practices into law, the state of California has made it very difficult for employers to take advantage of hardworking employees.

There are plenty of bad employers out there who will overwork their employees and threaten to replace the person with someone else if they don’t like the working conditions. Other employers make sure that all of their employees are only considered part-time employees so that they do not have to provide certain benefits.

People are better off avoiding employers that are sneaky and shady like this, but since they are so common, California is very on top of labor laws.

Employers cannot pay less than the state minimum wage to their employees except under specific circumstances, such as:

It is important to note that employers in California have to waiters and other employees who work for tips minimum wage. Employees also cannot agree to be paid less than minimum wage.

Some employers out there prefer to overwork their employees and never let them get a day off. This is why the state has strict overtime laws that list when exactly an employee needs to be paid for overtime. These instances are:

Overtime only applies to non-exempt employees, such as those who are paid a salary rather than hourly. Under California law, an employee can be considered exempt from overtime laws if they:

If all three of those criteria are met, then the employee can be considered exempt and the employer does not have to pay them overtime.

What Is Hazard Pay

Hazard pay is an additional payment that an employer may agree to pay to their employee who is working a hazardous job. No law in California requires employers to pay their employees hazard pay. There isn’t even a law that defines what hazards can earn hazard pay.

The following conditions and jobs can be considered hazardous and worthy of hazard pay:

Since there is no law regulating it, hazard pay is an agreement between employer and employee. Typically, hazard pay is an extra percentage of the employee’s wage. For instance, if an employee regularly is paid $13 an hour, and their employer has agreed to pay them an extra 10% as hazard pay, then that person would make $14.30 an hour while working in hazardous conditions. If the employee qualifies for overtime while earning hazard pay, then they’d be paid time and a half based on the hazard pay rate ($14.30) instead of being paid off of their regular rate ($13). This means the overtime rate in this example would be $21.45 an hour.

Some companies have begun issuing hazard pay for people who are working jobs that put them at a greater risk of being exposed to the coronavirus.

Don’t Let an Employer Take Advantage of You

This is just a quick sample of some of the more basic labor laws. If a person is aware of these facts, they are less likely to be taken advantage of by their employer. This, in turn, means that they will be paid what they have earned without having to worry about their boss shorting them.

When everyone is paid a fair rate, and no one is taking advantage of anyone, employees tend to be a lot happier.