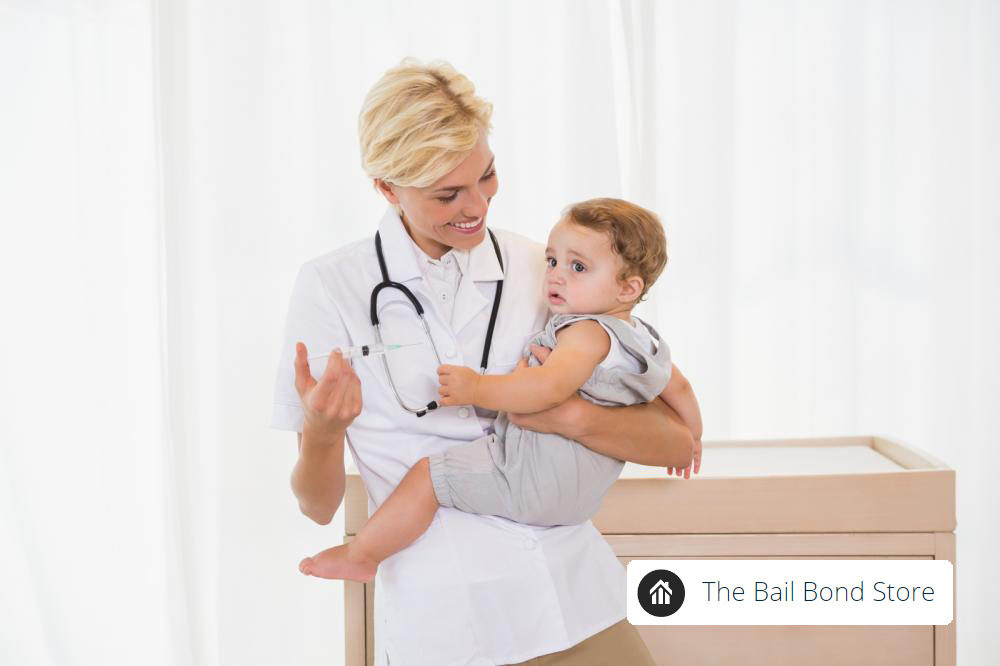 06 May Californians Are Battling Over Senate Bill 276

Posted at 18:44h in Uncategorized by noemi
0 Likes

With all of the extra means of communication around the world, there are more debates than ever. Some of them are very minor, such as whether or not pineapple belongs on pizza, and others are far more heated. The more heated the debate, the angrier both sides of the argument tend to become.

This debate is coming to a head here in California as the state legislature looks at a new bill that could change how children are vaccinated in the state. Naturally, this has caused quite a stir amongst parents from both sides of the argument.

Does SB 276 Remove a Parent’s Right to Choose

California lawmakers are currently reviewing Senate Bill (SB) 276. This bill would change how parents could get permission to not have their child vaccinated before going to school. Currently, parents simply need to get a doctor’s note of approval in order to not have their child vaccinated. SB 276 seeks to change that by removing that power from doctors and giving it to state public health officials instead.

This simple change would make it much more difficult for parents who are against vaccinations to have their child exempt from need the vaccines. Due to that fact, many anti-vaccination parents are up in arms over this proposed bill. They argue that this bill would remove the parent’s right to make decisions for their child.

On the other side of the fence, people are arguing that anti-vaccination parents are making choices that not only affect their child, but the children of everyone else at the school. Therefore, the parent shouldn’t be able to make that decision on their own, since the results are so far reaching. This claim is backed up by the recent reemergence of measles, along with other once life threatening diseases that were thought to be eliminated in the United States thanks to vaccines.

Why Are Some Parents Against Vaccines?

The idea of anti-vaccinations has steadily gained traction over the recent decades, but where did it come from? After all, vaccinations helped immunize a child against potentially life-threatening diseases. Well, some people believe that vaccines cause autism in children. This belief started with a medical study.

Back in 1998, a British doctor named Andrew Wakefield released a report on a study he conducted that claimed to find a link between vaccines and autism. However, shortly after the “study” was published, it was discovered that Wakefield’s research only examined 12 people, far too small of a sample size to come to any concrete decisions. In addition, Wakefield altered and manipulated data to better support his belief.

Once all of that was realized, the paper was retracted and Wakefield’s medical license was revoked. However, none of this happened before the news of the supposed link between vaccines and autism spread like wildfire.

Even though the study was retracted, and dozens upon dozens of new studies have since disproved Wakefield’s claim, people still choose to belief it. Unfortunately, this puts thousands of children at risk of contracting dangerous diseases such as measles, polio, whooping cough, and diphtheria.

Will Californians Have to Get Vaccinated?

The debate currently going up in Sacramento surrounding SB 276 will continue to be very heated. Both opposing sides whole heartedly agree that they are right, and the other side is wrong. No matter how California lawmakers decide to side in this debate, there will undoubtedly be some uproar.

What do you think of SB 276? Should parents be allowed to choose whether or not their child gets vaccinated, or is this decision too important for parents to just opt out of? Let us know what you think in the comments down below.