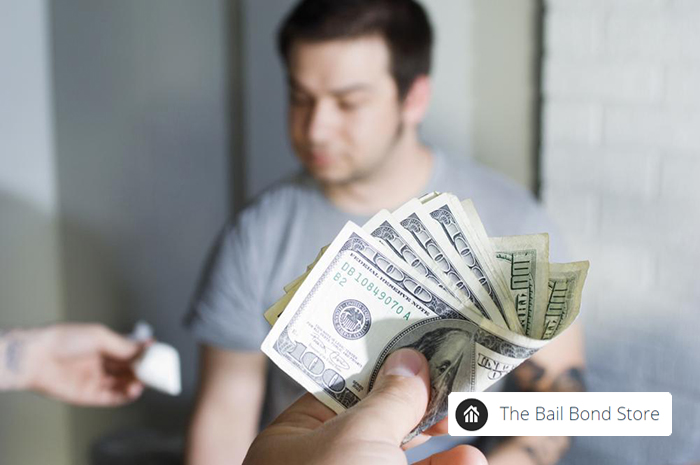 While most drugs out there in the world provide useful benefits for people who are sick or in pain, there are still a good number of them out there that cause more harm than good. These bad drugs are classified as controlled substances and are heavily regulated by the government. In most cases, the use of these drugs, as well as producing, transporting, or selling of them, is made illegal. This is the case here in California.

As one can see, the state of California takes controlled substance sales very seriously, so much so that even offering to do so is a crime.

While the recreational use of marijuana has been legalized here in California, a person cannot sell the drug, or transport large amounts of it for sale, without the proper license. This is what HS 11360 covers.

HS 11379 makes it illegal to sell and transport certain controlled substances that are classified as stimulants and other non-narcotic drugs. This includes drugs like meth and ecstasy.

What Are the Penalties?

The penalties that a person will face for transporting and/or selling controlled substances in California depend on what drugs the person sold or transported.

The jail sentence can increase to 3, 6, or 9 years if the person transported the drugs across 2 or more county lines.

If a person was selling or transporting marijuana without a license, then most likely they will face misdemeanor charges under HS 11360. These come with:
✽ Up to 6 months in county jail.
✽ A max fine of $500.

If the defendant meets any of the above requirements, then they will face a felony charge that comes with:
✽ 2, 3, or 4 years in county jail.
✽ A max fine of $10,000.

Lastly, if a person sold or attempted to sell controlled substances that are under the jurisdiction of HS 11379, then they will face felony charges. These charges come with the following penalties:
✽ 2, 3, or 4 years in county jail.
✽ A max fine of $10,000.

If the person transported the drugs across 2 or more county lines then they will face an increased jail sentence ranging from 3, 6, or 9 years.

The state of California takes the sale and transport of controlled substances very seriously. The state takes these crimes so seriously that even offering to commit them is considered a crime.

These drugs are outlawed and regulated for a reason. They offer very little medical benefits to a person and can be incredibly addictive. A person can very easily ruin their life by using any controlled substances. This is why it is best for everyone to just follow the laws surrounding these substances.