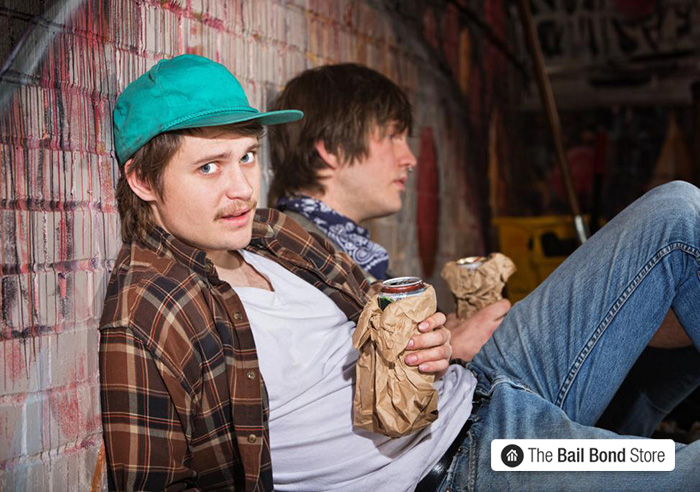 02 Dec Can Minors Have Alcohol in California?

Posted at 21:26h in Uncategorized by noemi
0 Likes

There are certain laws that everyone knows about, such as don’t drive over the speed limit, don’t steal things from other people, and anyone under 21 is not allowed to drink alcohol. However, while these laws are well known, a lot of people tend to ignore them, which is never a good idea.

Ignoring a law is a good way to get into trouble. One slip up could cause a person to be arrested or forced to pay a fine. This is especially true when it comes to laws surrounding minors and alcohol. Breaking a law is bad enough as an adult, abut as a minor it can lead to problems down the line.

Minors and Alcohol Laws in California

Here in the state of California, it is illegal for minors to consume alcohol under Business and Professions Code (BPC) 25658. Under this law, it is illegal to do the following:

BPC 25658 is just one of several state laws that restrict the usage of alcohol amongst minors. For instance, BPC 25662 makes it illegal for a minor to even be in possession of alcohol.

Under these two laws, a minor can never posses or consume alcohol, not even if their parent or legal guardian allows them to have the alcohol. While that particular instance may be okay in some states, it is illegal here in California. Minors can never have alcohol. This is further confirmed by DUI laws related to minors.

When it comes to driving while intoxicated, adults have to worry about having a blood alcohol concentration (BAC) of 0.08%. Minors get into trouble if they have a BAC over 0.01%.

Penalties of Breaking These Laws

When a minor is caught with alcohol in their possession, under BPC 25662, they face misdemeanor charges. This includes:

Breaking BPC 25658, whether as a minor consuming alcohol or as an adult providing alcohol to a minor, is a misdemeanor offense. Someone accused of this crime faces:

If a minor is caught driving while under the influence of alcohol with a BAC of 0.01%, they will face a 1 year suspension of their driver’s license under Vehicle Code (VC) 23136. This is the state’s zero tolerance law for underage drinking and driving.

If a minor is caught driving with a BAC of 0.05% or greater, they will face consequences under VC 23140. This is the states underage DUI law. It comes with the following, infraction level consequences:

If a minor has a BAC of 0.08% or higher, than they can be charged with regular DUI, which carries harsher consequences.

Alcohol can be enjoyable, when consumed responsibly. Minors under the age of 21 are often not mature enough to handle alcohol. This can lead to them over consuming, and then putting themselves into dangerous or life-threatening situations, which is why they are prohibited from drinking. This is also why it is such a big deal for adults to give alcohol to minors.

With the holiday season starting up, there will be a lot more parties and a lot more alcohol around. If anyone has family visiting from other states where minors are allowed to consume alcohol when their parent or legal guardian permits it, inform them that California sees things differently.

What do you think of California’s take on minors and alcohol? Is the state taking the right precautions or does it need to loosen up a bit? Let us know what you think in the comments down below. 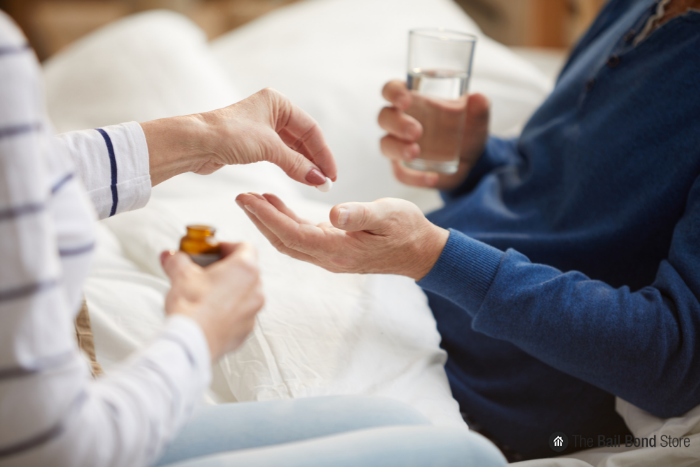 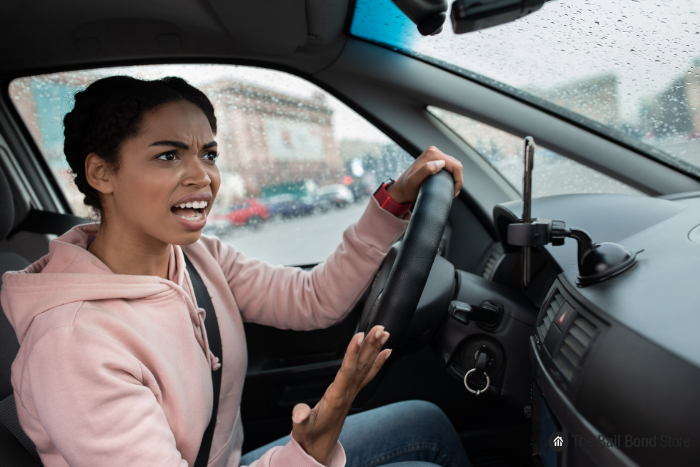 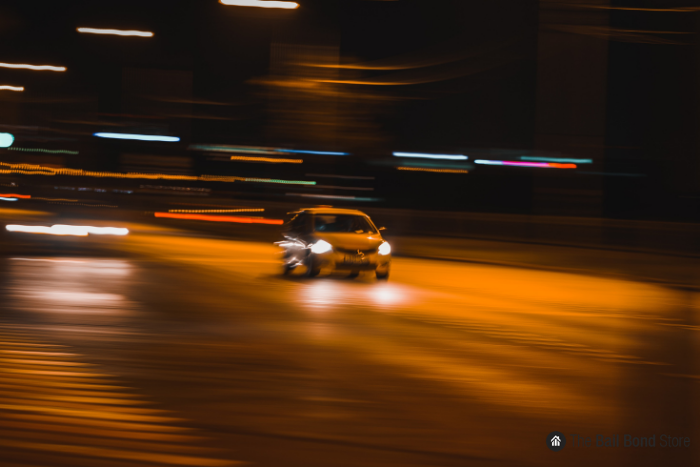