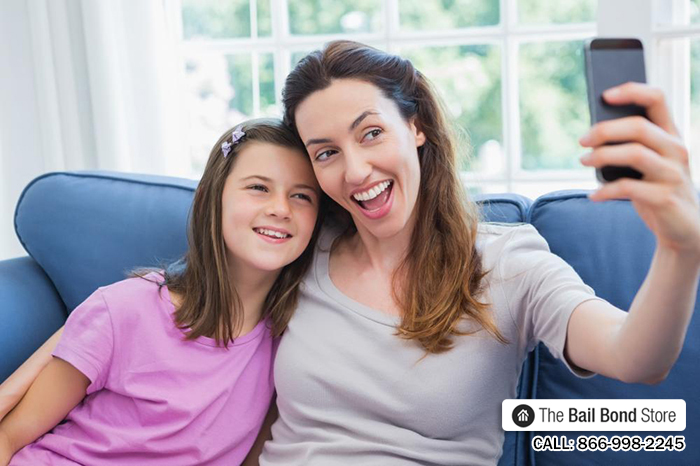 15 Oct Could Parents Face Jail Time for Taking Away Their Child’s Cellphone?

Posted at 09:00h in Uncategorized by spiralmode
0 Likes

Pretty much every adult out there today, could tell you how if they didn’t behave well as a child, their favorite toy or item would get taken away until they cleaned up their act. It’s a parenting strategy that adults have been using for as long as anyone can remember. Doing this teaches a kid that their bad behavior will result in undesirable consequences.

In today’s modern world, the most prized device of teens is their smartphone, an object that was nonexistent just a few decades ago. Naturally, this has become the go to object to take away from a misbehaving teen. However, doing this can have some unexpected consequences, as one Michigan mother found out.

The mother in question took 15-year-old daughter’s phone away as punishment for getting in trouble at school. Sometime later, a deputy knocked on her door to arrest her for theft. As it turns out, the woman’s ex-husband, who had given the phone to the daughter, had reported the theft to the police. He conveniently neglected to inform the officers that the woman who took the phone was the girl’s mother.

The woman was arrested and was kept in a holding cell for two hours before posting a $200 dollar bail. Thankfully, the case was quickly dismissed when it went to court, and the prosecutors learned that the phone was, indeed, the daughter’s and not the ex-husband’s.

This is a pretty crazy story, and luckily most parents do not have to worry about facing jail time over taking their child’s phone away. As the legal guardian of a minor, parents have the right to do things like taking away phones.