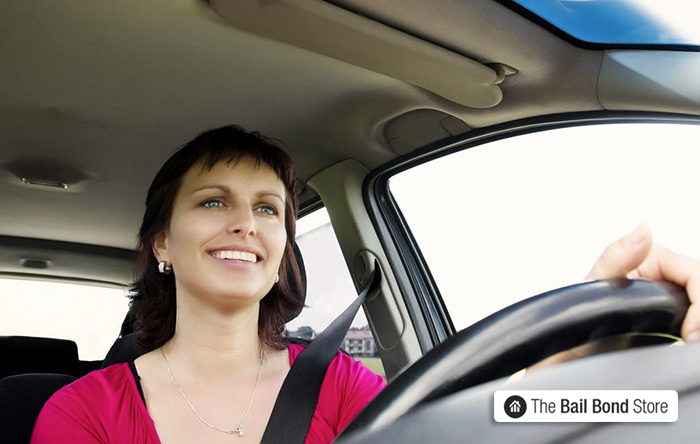 14 May Did You Know Driving too Slow Is Against the Law?

Posted at 10:25h in Uncategorized by spiralmode
0 Likes

Nothing is worse than someone in a hurry tailgating you. You try to let them pass, but they seem adamant about following directly behind you. You get mad, and then think to yourself you’ll just slow down a little by more. Maybe then they’ll pass you and you can continue on your drive. The next thing you know you’re driving below the speed limit, and the guy passes you. Then you see some red and blue lights in your rearview mirror. You certainly can’t be in trouble, can you?

California actually has a Basic Speed Law. This means that you can’t drive faster then what is posted but you also can’t drive so slow that you’re impeding traffic. Other states like Texas and Oklahoma have minimum speed limits posted, as well as a maximum. However, California does not. You wouldn’t think that driving too slow could be harmful, but it can be dangerous.

Driving too slow can mean that you’re distracted. You could be focusing on your phone instead of the road. California is a hands free state and does not allow the use of cell phones while driving. According to Distraction.gov using a cell phone while driving can reduce focus by 37%. Driving distracted is one of the big causes of accidents in California.

Driving too slow can be a sign of your driving experience. If you are a newly licensed driver, you may feel uncertain about driving still. While other newly licensed drivers may be speed demons, some can be too cautious. Slow driving can also be a sign that you are a senior driver. Seniors who are still capable of driving have slow reaction times, which can cause them to drive slower in the hopes of having more time to react.

California understands that weather conditions and accidents may impede your speed. The Basic Speed Law covers this by stating that regardless of the speed limit your speed should depend of other factors as well. If there is too dense of fog, and your visibility it limited, you should be going at a speed where you’ll be able to come to a complete stop in the allotted space.

You may get pulled over for going too slow, however if you have a valid reason for going slow, don’t stress. It’s better to arrive in one piece, rather than multiple pieces, to your destination.

California Basic Speed Law, car tailgating you, driving below the speed limit, Driving too Slow in los angeles, minimum speed limit signs, using a cell phone while driving, what speed is Against the Law