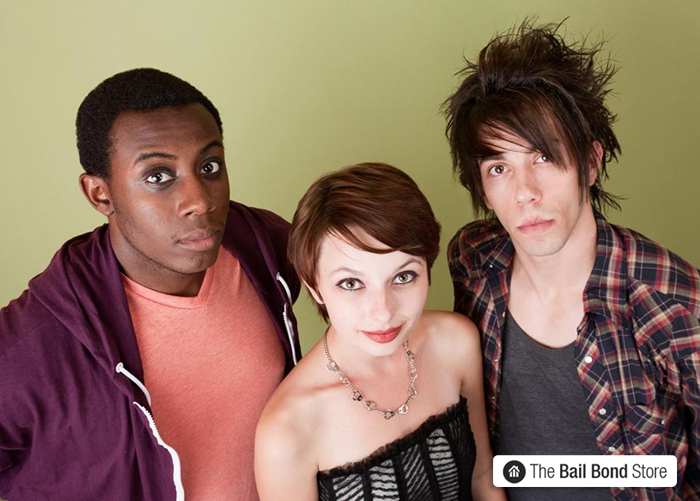 02 May Diversity in California

Posted at 12:15h in Uncategorized by spiralmode
0 Likes

One of the great things about California is the massive amount of diversity in the culture, food, and people. Not only do we have an awesome source of vitamin D, we also get to explore different cultures a well. While driving through any part of California, you’ll get a dose of the surrounding cultures. California is actually so diverse it’s the second most diverse in the nation behind Hawaii. California is also home to some of the largest ethnic communities like: Latinos, Asians, and Native Americans. Therefore, it is no surprise that according to the US Census Bureau, 61.5% of California’s population is non-white, which means the mass majority would typically be a minority in other states.

The Latino community in California is the largest ethnic group according to the US Census Bureau. This means we’re heavily influenced by their culture. Seeing that California was once under Mexico’s control, it makes sense. All the missions in California are of Spanish origins. Even the most famous prison in the state, Alcatraz, is influenced by the culture. When the lighthouse on the island of the prison was built, California was still considered part of Mexico. The island itself was named by Juan Manuel de Ayala in 1775. If missions and prisons aren’t what you’re looking for to submerge yourself in the Latino culture, check out Olvera Street in Los Angeles.

The Asian community in California is also one of the largest in the nation. In California 1.7 million Asians call the Golden State home. The Asian community includes: Chinese, Korean, Vietnamese, Pakistani, Indian, Sri Lankan, Japanese, and Bangladeshi. If you’re looking for submersion into their culture you have plenty of places to check out. From Chinatown in Los Angeles to some of best Asian cuisine restaurants in Orange County, you can just about taste the culture.

American Indians, or Native American has the largest population here in California. The West Coast state, according to LA Weekly is home to the largest population of indigenous people. The US Census Bureau says that in California, the population for Natives is roughly 235,000. Native Americans have been here for over 19,000 years according to Britannica. Way back before the west was “settled”, Native Tribes called California home because of the variety of vegetation and mild climate. The best way to dive into the Native American culture is by checking out their art.

California is one of those colorful states with a wide variety of people. It’s almost a culture shock when you travel to other states and realize that they are not all like California.

Living in such a diverse state creates an understanding and appreciation of other cultures. It can also drive you to be more understanding of others’ beliefs and values. Don’t just soak up the sun, soak up the culture as well.