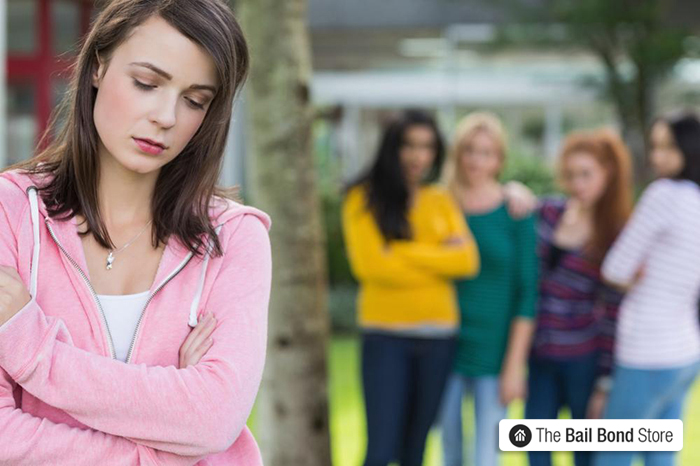 28 Mar Do You Care about Bullying? You Need to if You Want to See It Disappear

So many of the problems out there in the world could be fixed if people just cared for one another a little bit more. If people were more considerate and open-minded toward one another, then there would be less hurt feelings. One of the best ways to achieve this goal, is to get rid of bullying.

Now, this is a lot easier said than done. For the last thousands of years, people have constantly been trying to one up each other and prove their own superiority. One such way that they do this, is by belittling the people around them. This is what bullying is, and it leads to a lot of hatred and resentment. Any victim of bullying can tell you that.

Stopping kids, and people in general, from bullying is far more complicated than simply saying it needs to be stopped. Adults and parents need to do their part and set good examples for the kids in their lives. Children are much more observant than most people realize, and they can pick up on how we treat others. If a person is not careful, they can inadvertently teach a child to be a bully.

It is always important for a person to watch what they say to people, but this can prove to be difficult for kids. Children will often times say whatever is on their mind, and this can lead to bullying. It takes years for kids to develop the filter that most adults have. It is up to the parents to help guide the child and teach them what they should and shouldn’t say about other people.

Bullying will not just disappear overnight, but it can be eliminated. Everyone simply needs to work together to be more considerate of one another. Once people start caring for those around them, bullying will begin to disappear.

belittling the people around them, Do You Care about Bullying, get rid of bullying, make bullying disappear, open-minded toward one another, parents to help guide the child, Stopping kids from bulliying, victim of bullying, what can lead to bullying