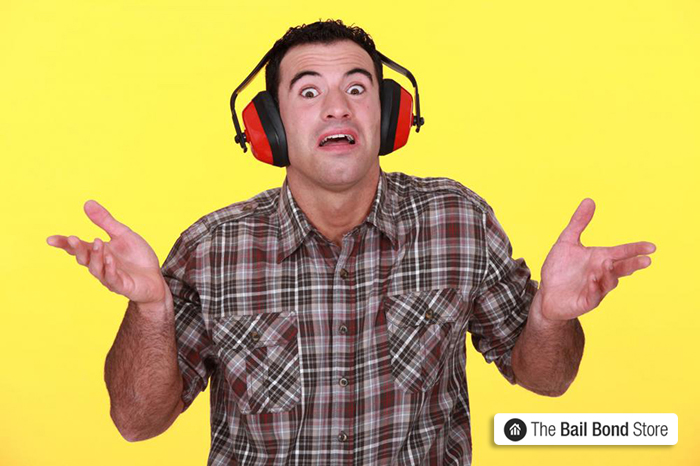 11 Jun Do You Know Your Rights?

Posted at 10:00h in Uncategorized by spiralmode
0 Likes

The first amendment seems to be one of the most misunderstood amendments out there. However, it is probably the most used on in our nation. We exercise the First Amendment daily. The sad part is, most people don’t even know they have it, or are not using it to its full extent.

The First Amendment addresses many important rights. The amendment guarantees freedom of speech, press, religion, expression, assembly, and the right to petition. We use this amendment every time we write a bad review of a restaurant or when we express our political opinions. We exercise our freedom of religion every time we go to church or preach our beliefs about the world. Every social media post we make uses our freedom of speech. The protests that ignite our nations are all protected under the First Amendment. If you’re curious about what the amendment says exactly, you can read it for yourself here:

“Congress shall make no law respecting an establishment of religion, or prohibiting the free exercise thereof, or abridging the freedom of speech, or of the press, or the right of the people peaceably to assemble, and to petition the government for a redress of grievances.”

Freedom of speech is the main take away from the First Amendment. Unfortunately, we typically don’t fully understand what that means. We understand that we can basically say whatever we want, but there are limitations. For example we cannot say that we will commit a crime, or harm someone. That makes what you are saying intent to harm, which is a crime. Anything you say that insinuates a crime, are exceptions to your freedom of speech. Those kinds of words fall under true threats of illegal conduct.

Hate speech is protected under the First Amendment. Hate speech is a new age term that means by Merriam-Webster definition: “speech expressing hatred of a particular group of people”. Unfortunately, expressing hate doesn’t always mean it’s a true threat. You can express how much you hate cats, but as long as you don’t threaten the lives of cats in your hate speech, you won’t get into trouble. For example people can say that the civil war never happened. As long as they don’t threaten people who believe differently, they can say whatever they want.

The First Amendment can frustrate us, but also benefits it. It’s because we love being able to say whatever we want, but we don’t always love what other people have to say. It’s a double-edged sword.

In order to have your freedom, other must have it as well. The good news is if you don’t agree with people’s opinions, you have the freedom to disagree.