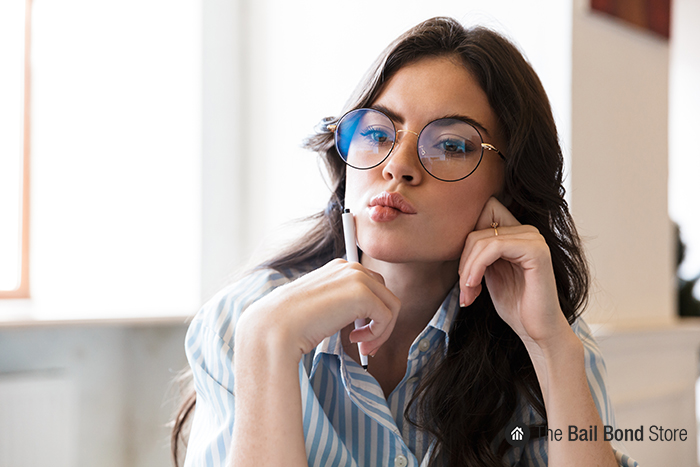 We’re not sure how or why someone got the idea that the purpose of a bail bonds agency is to make it possible for people to not pay for the crimes they’ve committed. It’s a myth we commonly have to dispel.

The reality is that the only aspect of the legal system The Bail bond Store in Fullerton has any interest in is the part that pertains to bail. We don’t determine if someone is guilty or innocent. We don’t help them find a lawyer. We don’t have any impact on their ability to create a good plea deal. The only thing we do is write the bail bond and insist that they make all of their court appearances.

One of the reasons so many people may assume that bail bonds agencies free people from the legal consequences of their actions is because a bail bond enables so many people to spend the days (and often months) between their arrest and their actual sentencing in their own home rather than in a jail cell. The fact that many people don’t understand just how long it takes the judicial system to move gives credence to this idea. If a person knows that their neighbor was arrested in January, freed on a bail bond and that the case still isn’t closed in June, it’s easy to see how they could think that their neighbor wasn’t going to face any legal consequences.

The only role a bail bond does is allow the person to be released from jail. It serves as a kind of financial promissory note. In exchange for the bail bond, the individual not only promises to stay out of any additional legal trouble while they are out on bail but also promises to appear at all mandatory court appearances and accept any legal consequences the court hands out if the individual is convicted of the crime they’ve been charged with. By putting up a bail bond we reduce overcrowding problems in the local jails, significantly reduce the number of taxpayer dollars that go to providing for incarcerated inmates, allow our clients to continue earning a living while they wait for their court date, and make it easier for our client to meet with their attorney and prepare a strong defense.

The services The Bail Bond Store in Fullerton provides their clients include:

For more information, contact us. Feel free to call 866-998-2245 or click Chat With Us now for an obligation-free consultation during which you’ll interact with an experienced bail bond expert who will answer all of your questions.