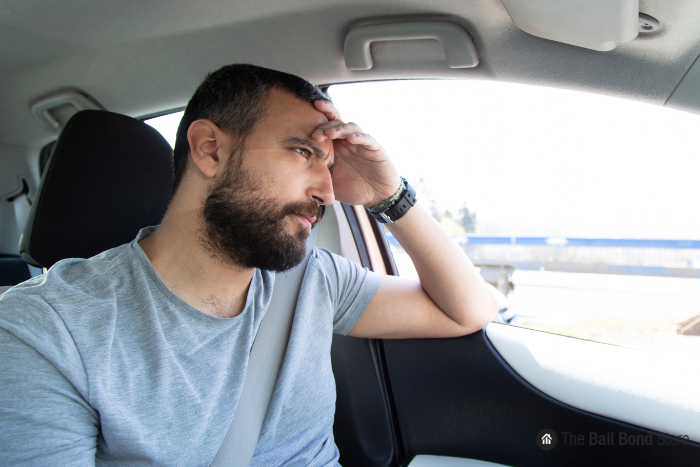 One of the consequences of a California DUI conviction is that you’ll lose your driving privileges. The county courthouse where you were convicted usually doesn’t waste any time when it comes to contacting the DMV and letting them know that your license has been suspended.

For many of us, the loss of our driver’s license is about more than simply a loss of independence. In many cases, especially for those who live in rural areas, it means you can no longer earn an income.

In a perfect world, you would be able to use public transportation in order to get back and forth to your job while you wait for your California driver’s license to be reinstated following your DUI conviction. While this plan works in the larger cities that have buses, in rural areas, public transportation isn’t available and many live too far from the workplace to easily walk to work.

Too often, individuals who have a suspended driver’s license because of a DUI conviction decide to ignore the fact that they’re not legally allowed to drive and continue driving themselves to work and to other places. While this seems like it may not be a bad idea, everything changes when you’re caught driving on a suspended license following a DUI conviction.

Many people assume that driving on a suspended license is a simple traffic violation. They assume that if they’re caught, they’ll get a ticket and have to pay a fine. That’s not the case at all. The truth is that driving on a suspended license in California is a misdemeanor, meaning that if you’re caught and convicted, you’ll have another criminal charge on your record.

If you’re convicted, the judge could sentence you to spend anywhere from 10 days to six months in a county jail and order you to pay a fine that’s as large as $1,000. That’s for the first time you’re convicted for driving with a suspended license following a DUI conviction. The second time you’re caught driving with a suspended license, the potential consequences include a fine as large as $2,000 and up to a full year in a county jail.

If your license has been suspended, it’s in your best interest to convince someone for a lift or to appeal to the court about the possibility of restricted driving privileges which would at least allow you to drive yourself to and from work.