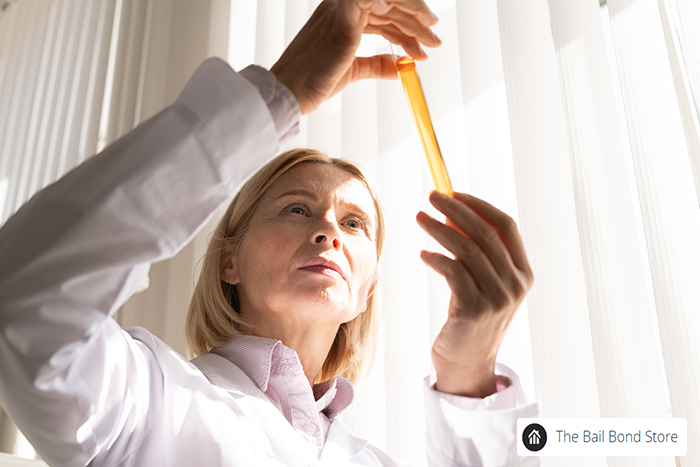 Drugs are defined as medicine or other substances that have physiological effects when ingested or otherwise introduced to the body. Drugs can help people feel better in all sorts of ways from fighting off bacteria to reducing inflammation. However, even the most helpful of drugs can be harmful to a person if they consume too many. This is why drugs of all types are so heavily regulated.

Some drugs can be incredibly addicting, which is why they are often outlawed altogether. Some people take advantage of this addictive quality and sell drugs to people who want more and more. Others take things a step further and begin manufacturing the drugs themselves. Needless to say, this is as illegal as selling or consuming drugs. Anyone who is caught manufacturing drugs on their own will face some harsh consequences.

What Are Controlled Substances?

California law has made the manufacturing of controlled substances, such as those listed above, illegal under Health and Safety Code (HS) 11379.6. Under this law, it is illegal for a person to manufacture, compound, convert, derive, prepare, produce, or process, either directly or indirectly, by chemical extraction or chemical synthesis any controlled substance.

In other words, a person cannot legally create a controlled substance in California, no matter what method they might use to do so.

The Consequences for Drug Manufacturing

Creating controlled substances is a very big deal and as such, a person accused of manufacturing drugs will face harsh consequences. The person will face felony charges that can come with:

However, the time for imprisonment can be increased if the person produced large volumes of the controlled substance.

On top of this, drug manufacturing is considered an aggravated felony, which leads to mandatory deportation.

There Is a Reason They Are Outlawed

Some drugs can be very beneficial to people, however, most controlled substances do not provide any real benefits to people who use them. Most of the drugs on the controlled substance list often ruin a person’s life rather than help it in any way. This is why these substance’s use and creation are outlawed under state law.