Posted at 00:22h in Uncategorized by spiralmode
0 Likes 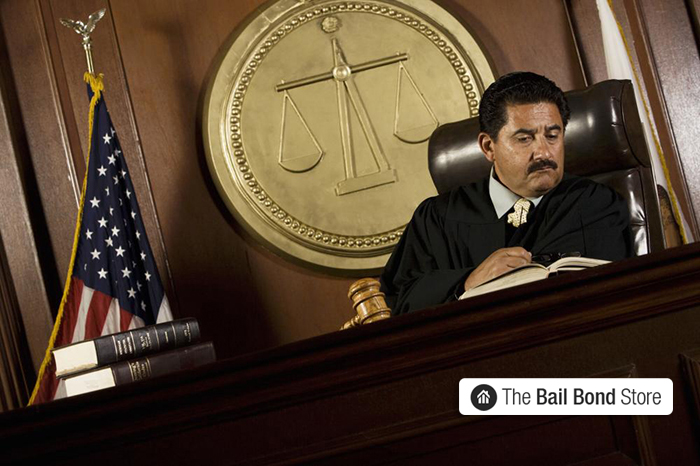 California judges have what is called a bail schedule, which they follow whenever they are required to determine the amount of bail for a defendant. For the record, all states have different bail schedules. The bail schedule is reviewed and modified as necessary yearly.

Bail amounts are set quite high for a reason, it is an incentive for the defendant to follow release terms and conditions and show up for court. If they comply and do not cause more trouble, they can get their bail money back at the end of the trial and waiting period.

Since many people cannot afford bail on their own, they opt to go the bail bond route with Riverside Bail Bonds, where they are required to only pay the 10% of the full bail amount, over an extended period of time.

See for yourself how Riverside Bail Bonds is the better option for you. Receive a free consultation when you chat with a representative online or call 866-998-2245.