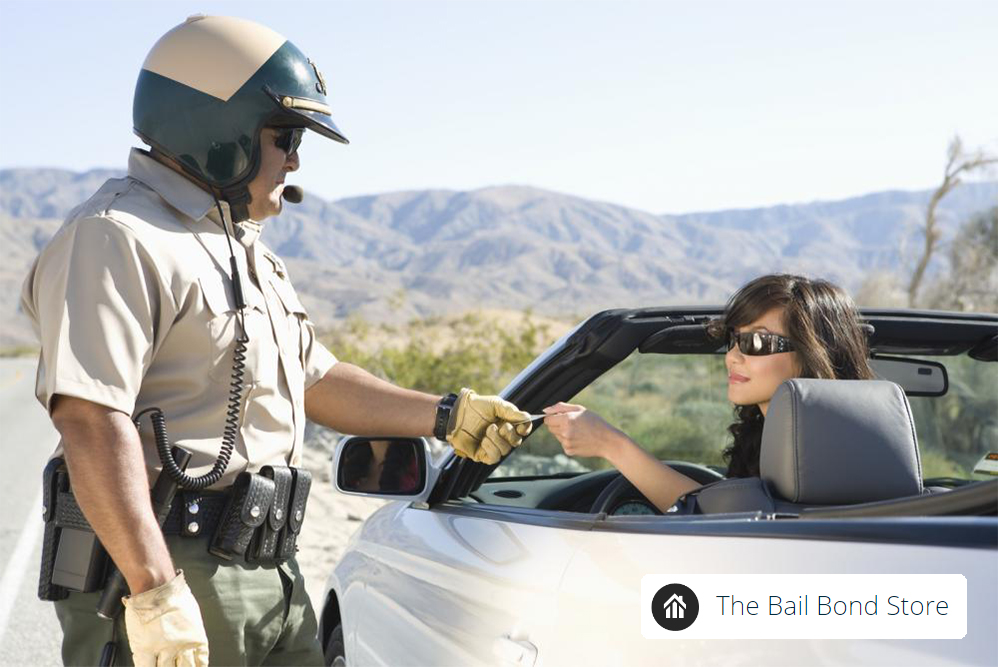 Posted at 20:41h in Uncategorized by noemi
0 Likes

T
hese are unprecedented times. The world has not seen a pandemic this disastrous in a while, and this whole bit of self-isolation is shocking, to say the least. Being forced to stay home and only venture outside for necessary errands or jobs is stressful. However, as long as everyone follows the rules and stays home, the virus will struggle to spread and thousands, if not millions, of lives could be saved.

Needless to say, a lot of people are taking the stay-at-home orders seriously. Unfortunately, there is a part of the population that doesn’t see the dangers of going outside. These people are doing their best to live their lives as if the pandemic doesn’t exist, which can be dangerous. If not for them, then for someone they know who is more susceptible to diseases. Due to these risk-takers, some people on the other end of the spectrum are taking things too seriously and taking matters into their own hands.

What It Means to Be a Vigilante

While most people enjoy good stories of heroism, which is why superhero movies, comics, and books sell so well, vigilantism is often frowned upon by law enforcement. For those unaware, vigilantism occurs when a person takes the law into their own hands without approval from a legal authority.

Vigilantes are never encouraged because, for them to “enforce” the laws, they have to break laws, which is wrong.

Despite that, some people have begun to take the law into their own hands during the quarantine. Reports have been coming in from across the country of people dressing up and enacting traffic stops to enforce the quarantine.

These people will disguise themselves as police officers, put flashing lights on their cars, and pull people over who are driving during the quarantine. They then proceed to inform the driver that they need to go home right away or they will issue a ticket. Of course, they can’t issue a ticket, but the driver doesn’t know that.

While this sounds harmless, it is very dangerous. Conducting traffic stops along the side of the road is risky and a person could easily get hurt. A passing car could very easily hit someone.

The Consequences of Impersonating a Police Officer

Vigilantism will always get a person into trouble. Since the vigilante did not have any legal right to take action against someone else committing a crime, they will face consequences for whatever crimes they committed while trying to “enforce” the law. This means that if a person beats up a known criminal, then they will face assault charges.

The same happens when vigilantes pretend to be police officers. Here in California, it is illegal to impersonate a law enforcement officer under Penal Code (PC) 538(d). Under this law, any person who pretends to be a law enforcement officer will face misdemeanor chargess. The person doesn’t even have to state they are a police officer. Simply implying that they are an officer is enough to be guilty of impersonating an officer.

The consequences of committing this crime come with:

If someone got ahold of a badge and falsely claimed it as their own while impersonating an officer, then they will face harsher consequences:

Don’t Take the Law into Your Own Hands

During this stressful time, it is very easy for people to become agitated and upset. Seeing people who might not be taking the stay-at-home orders seriously can be frustrating. They could inadvertently be spreading the virus to those people who are more susceptible to it. However, it is important to remember that not everyone who is still driving around on the roads is breaking quarantine. There are still plenty of businesses out there they have been deemed essential and are still in operation.

It is in everyone’s best interest to remain calm, and stay home as much as possible until the stay-at-home orders are lifted.