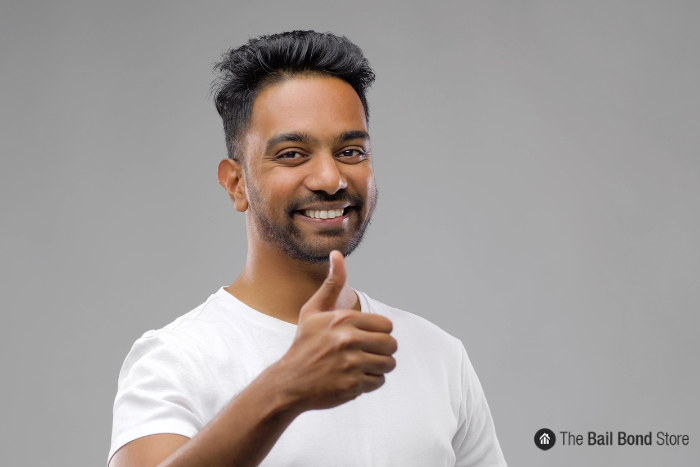 Get Discounted Bail Bonds in California

A perfect example of how posting bail yourself can lead to financial struggles is using the money you’ve set aside to cover six months of car insurance to post the bail. This is great. It gets you out of jail, but when your car insurance bill arrives, you’re unable to afford it, forcing you to cancel your policy. Now you have to come up with another way to get to both work and your court appointments. This simply financial jam creates a great deal of mental stress, which makes it difficult for you to really focus on the details of your court case.

The Bail bond Store in Anaheim understands exactly what you’re going through. We want to help.

The first thing you should know is that going to The Bail bond Store in Anaheim is considerably more affordable than trying to cover the bail yourself. If you handle things on your own, the court requires that you pay the entire amount. Depending on the charges, that can be a hefty amount. The good news is that once the case is resolved, you will get the bail money back. The bad news is that it could take months for the case to reach its resolution. Can you really afford to be without that money for that length of time?

Rather than paying the entire amount of the bail, you can turn to The Bail bond Store in Anaheim. We only charge you 10% of the required bail amount. No, you won’t get the 10% back, that’s our fee, but at least you have the remaining 90% at your immediate disposal.

We understand that even 10% can seem like a lot of money, especially if you need a large bail bond. We’ve tried to help make the fee a bit more manageable. One of the ways we’ve done this is by creating a 20% discount.

First, not everyone is going to qualify for the discount. As much as we’d like to, we simply can’t offer it to each of our clients. The clients who are eligible for the 20% discounted bail bond fee include:

Getting the bail bond discount from The Bail bond Store in Anaheim is a piece of cake. All you have to do is show us proof that you’re a member of the military/AARP or are using a private attorney. Once you’ve done that, we’ll do the rest. Shortly after you’ve filled out the contract and we’ve accepted your payment, we’ll deliver the bail bonds check to the courthouse and you’ll be released from jail.

You won’t believe how easy we’ve made the entire process.

Want to learn more about The Bail bond Store in Anaheim and our discounted bail bond? We’re available to answer your questions 24/7. Simply call 866-998-2245 or click the Chat With Us now link. 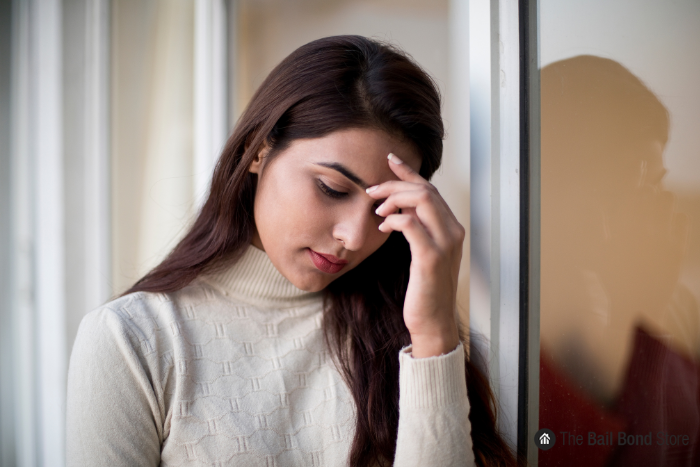 Will Prior Arrests Result in Denied Bail

There’s no getting around the fact that having prior arrests isn’t good. The more severe those previous crimes were, the less good the situation becomes.

In situations where there is a base amount of bail, the prior arrests will likely lead to the bail’s base amount increasing. This is especially true if your record includes the same charges.

Having felonies on your record will have a severe negative impact on how much bail you’re required to post. It’s not unheard of for a single prior felony conviction to raise the base amount of your bail by $100,000.

Perhaps the worse thing about having a prior criminal history when you’re arrested is that the judge can look at how you behaved while you were out on bail and use that information to set a higher bail or even deny bail altogether For example, if you were told to avoid certain people who were connected to your case and failed to do so the last time you were out on bail and ow you require bail again, it’s unlikely the judge will grant our request. The same is true if you failed to show up for your court appearances.

The one thing your prior convictions won’t do is prevent you from setting up a free consultation with The Bail bond Store in Anaheim. While we will consider your previous record and look at how you behaved in the past while you were out on bail, we won’t turn you down. What we will probably do is require some sort of collateral that you’ll get back once you’ve attended all of your required court appearances.

Whether you have a complicated conviction record or have just been arrested for the first time, The Bail bond Store in Anaheim is ready to post a bail bond so you are released from jail We’re open 24/7 and provide free consultations!