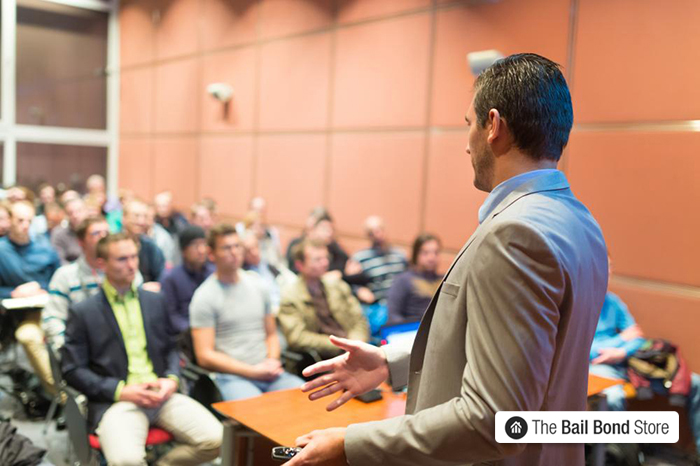 26 Feb Gun Control Rallies: What Lies Ahead for Schools?

Posted at 12:25h in Uncategorized by spiralmode
0 Likes

The recent school shooting in Parkland Florida on Valentine’s Day has left this nation scrambling. Scrambling to get governments, local, state and federal, to do anything in the hope of preventing another school shooting. Our nation is far too used to hearing about tragedies like this in the news. Events like this make you worry about your own family and friend’s safety. It’s terrifying to think that this is the new norm for our American society.

The days after a horrific event like this follow similar patterns. Social media floods with fragmented information about the shooter, some true, some false.

Posts and tweets sending thoughts and prayers for the victims flood the social media atmosphere. Then, after an appropriate time of grieving, typically 2 to three days after the event, people start to question why and how this happens. Images, and posts will start being shared because someone cleverly said something about the shooting. Arguments will begin breaking out amongst friends because this tragedy has turned political and red will always be against blue.

This time however, some are saying enough. Walkouts at high schools are being planned, and people are protesting. The Women’s March’s Youth EMPOWER group is planning a nationwide walk out on March 14 at 10 a.m. and are encouraging teachers, students, faculty, and parents to participate. They plan to walkout for 17 minutes, a minute for each of the victims of the Florida shooting.

On March 24 there will be another rally in Washington, D.C to call for school safety and gun control. This march is being called “March for Our Lives” and they’re claiming no political agenda, just better safety for our schools. They’re demanding action from our government in any form to prevent this from happening again.

There will be another National High School walkout held on April 20. The title of this movement is “#NationalSchoolWalkout” This Movement is more about the Sandy Hook shooting that happened in 2012. The date was selected because it will be the 19th anniversary of the Columbine shooting. Since the details of this event haven’t been made clear yet, it’s recommended that if you are interested that you keep an eye out on social media for more info.

It’s not surprising that walkouts and rallies are being held. Our nation, our families have had enough violence. How many times can we as a nation witness school shootings, then be content with just thoughts and prayers?