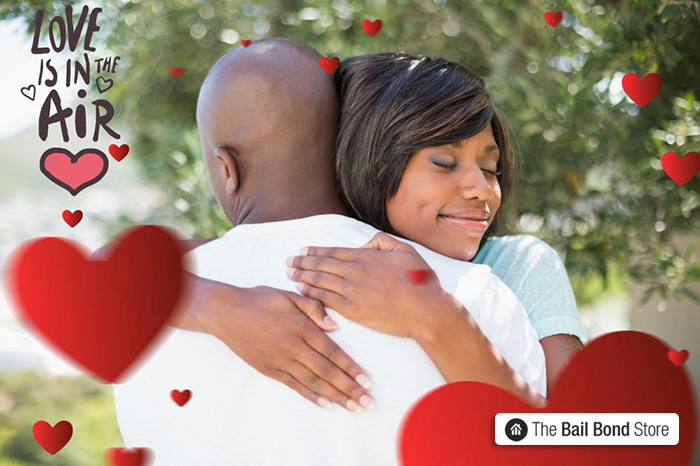 Posted at 09:45h in Uncategorized by spiralmode
0 Likes

It’s time to pull out the candies and red hearts because Valentine’s Day is here. Single bodies beware or go into hibernation since ridiculous grand gestures of love are here. Couples, be prepared for the stress that you’re about to endure because all eyes are on you this season. Why do we do this to ourselves every year?

Once upon a time, February was deemed to be the month of romance according to History.com. Long ago during the third century of Rome, when single men made better soldiers and marriage was outlawed for young men, there was a saint named Valentine. He realized that denying two young souls unity in marriage was unjust. Valentine began to wed young couples in secret and until he was caught and sentenced to death.

There is another story containing another Saint Valentine. In this story, Valentine was imprisoned for rescuing Christians from the harsh Roman rule. He supposedly fell in love with the jailor’s daughter. Valentine would write love letters to her signing them, “from your Valentine” coining the popular phrase in our culture today.

Valentine’s Day, according to History.com, has been around for a long time. The holiday merged with a pagan celebration and developed into what we know today.

However, some still believe that we actually celebrate it on the day that St. Valentine death, but who is to really know now. As a part of the pagan celebration it was tradition for the single men in town to draw a name and choose the woman that he’d be with for a year. A combination of the two events has transformed into what we all know as Valentine’s Day.