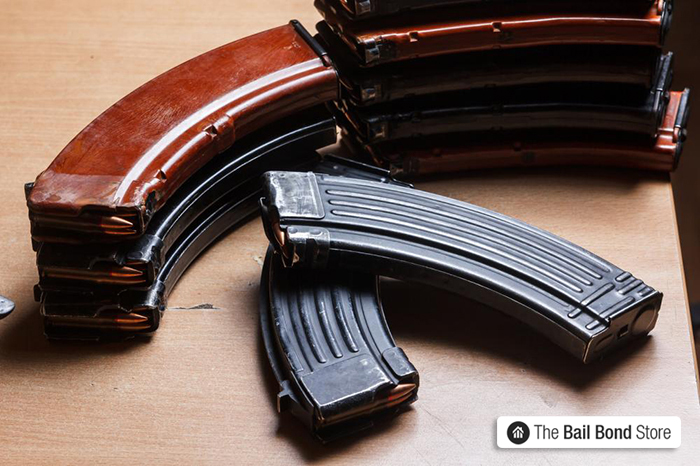 Posted at 11:15h in Uncategorized by spiralmode
0 Likes

California has some of the strictest guns laws within the United States. While this is frustrating for some, it is meant to help keep people safe. There are many people out there who should not own a gun or any other sort of weapon. That is why people are now required to pass a background check before purchasing a gun.

Unfortunately, despite all of these laws, guns still fall into the wrong hands. Take for instance a southern California resident who was recently arrested for owning too many guns. Manuel Fernandez, a 60-year-old Agua Dulce resident, was recently arrested for having over 500 different guns in his home. That is a ridiculously large number of weapons. The only people who need that many guns are army suppliers and video game characters with comically large backpacks.

Aside from owning far too many weapons, the man was also a convicted felon. In case you weren’t aware, it is illegal in California for a felon to own any firearms. This makes the insane crime even worse. Fernandez was arrested for being a felon in possession of a firearm and for illegally possessing an assault rifle.

This is a perfect example of why some people should not be allowed to purchase firearms. This is why many of the California gun laws exist.

However, this does bring up the question of how did this man acquire so many weapons? After all, over 500 is an absurd amount of guns for a single person.

arrested for having 500 guns, arrested for owning too many guns, background check before purchasing a gun, being a felon in possession of a firearm, california strictest guns laws, can felons own any firearms, owning too many weapons, southern California resident buying guns