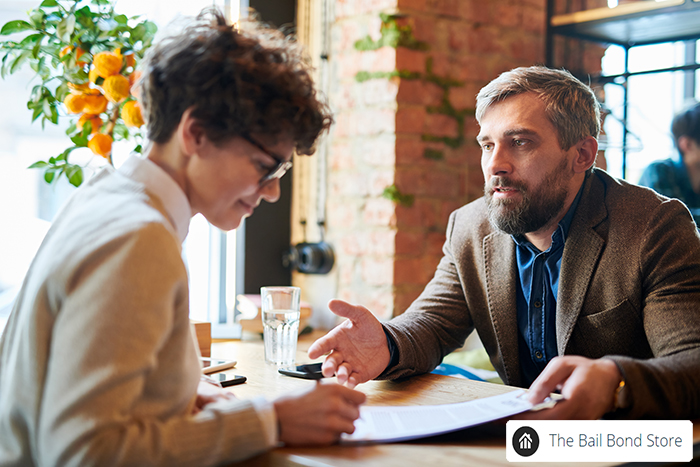 12 Nov How to Handle a Breach of Contract in California

Contracts are designed to protect both you and the person you’re doing business with. A good contract details the type of work you want to be done (or are doing,) when the job will be completed, and how payments will be handled. In most situations, the contract is honored and everyone walks away happy. The problem is that sometimes, someone who signed the contract fails to hold up their end of the bargain which results in a breach of contract.

In California, a breach of contract involves one of the parties who signed the contract to fail to deliver what was promised in the contract.

One example of a breach of contract is a roofer who agreed to provide quality roof repairs by a specific date. If the roofer failed to complete the project on time, decided to use sub-par roofing materials, or simply didn’t repair the entire roof, the home’s owner could pursue a breach of contract case against them.

On the other hand, if the roofer held up their end of the deal but the homeowner failed to pay for the work by the date stipulated in the contract, the roofer has the right to sue for breach of contract.

What’s Required for a Breach of Contract Case

The court is unable to accept:

It’s best if you can provide a formal contract. Most cases that involve a few lines that were hastily written on a piece of paper don’t go far. To be considered valid in a breach of contract case, the contract must:

✦ Show an offer and acceptance (the contract works best when the terms, conditions, expectations, and possible exceptions are laid out)
✦ Show that there was an intention from all parties to create a legally binding, working relationship
✦ The contract has to be writing in a way that it displays lawful consideration

Once you have proven that you do indeed have a legally binding contract, it’s up to you and your lawyer to build a case that proves to a civil court judge that the terms of the contract were not filled. If the judge rules in your favor, the person you filed the breach of contract lawsuit against will have to pay restitution.