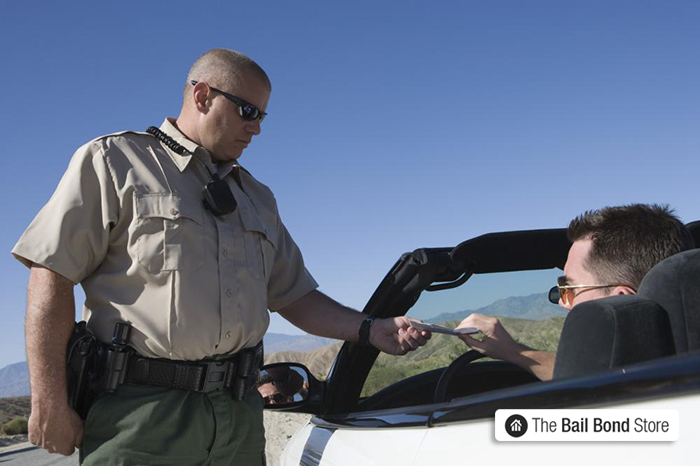 21 Jun How To Identify Someone Impersonating A Police Officer

Posted at 03:59h in Uncategorized by spiralmode
0 Likes

Police officers are given an immense amount of power and they play an integral role in maintaining the public’s safety. Due to this power, a lot of people try and impersonate police officers. One of the biggest fear many people have is not knowing the real cops from the fake cops. The fact that the news seems to be constantly playing some story about someone who was assaulted by a fake cop does nothing to ease anyone’s fears. The good news is that there are some things you can do to help you know the good guys from the bad ones.

The good news is that it’s getting harder for criminals to find authentic looking uniforms and badges. The bad news is that it’s not impossible. When a police officer either pulls you over or knocks on your front door, take a good long look at their badge. Not only should it have the name of the local, county, or state police on it, it should also have the officer’s badge number. If it doesn’t, call 911 and alert them to the fact that you’re dealing with an imposter peace officer.

Most stories about fake police officers involve people getting pulled over by unmarked cars. First, if you are pulled over by an unmarked car, you’re allowed to stay inside your car and request a marked car be sent to the scene. Second, if the headlights aren’t flashing and the individual in question is using a bubble light instead of a strip of lights and doesn’t have any lights attached to the grill of the car, it’s safe to assume that you’re dealing with a pseudo cop. Slow down and contact 911.

Pay attention to the Local News

As soon as rumors about fake cops start circulating in an area, local news and radio stations are quick to pick up the story and warn everyone about this problem. Pay careful attention to any details that are released about what the fake officer is looking for, how he finds and stops people, and the area that they are working in.

If you’re pulled over by a fake cop, it’s okay to leave your windows rolled up tightly and the engine running while you call 911. The dispatcher on the other end of the line will confirm if you’ve been pulled over by a legit cop or a poser.

If you have the bad luck to run afoul of a fake cop, don’t try to take matters into your own hands. Stay calm and if you can’t distract them long enough for you to get help, you should do everything they tell you to.

Real officers should never be upset if you choose to call the police to verify their identity. This verification process is easy and pain-free for the officer, so they should be happy to let you make the phone call. If anyone asks that you cannot call the police, they may be impersonating an officer.

Do you have any experience dealing with a fake cop? Want to share it with us? drop it on a comment below.