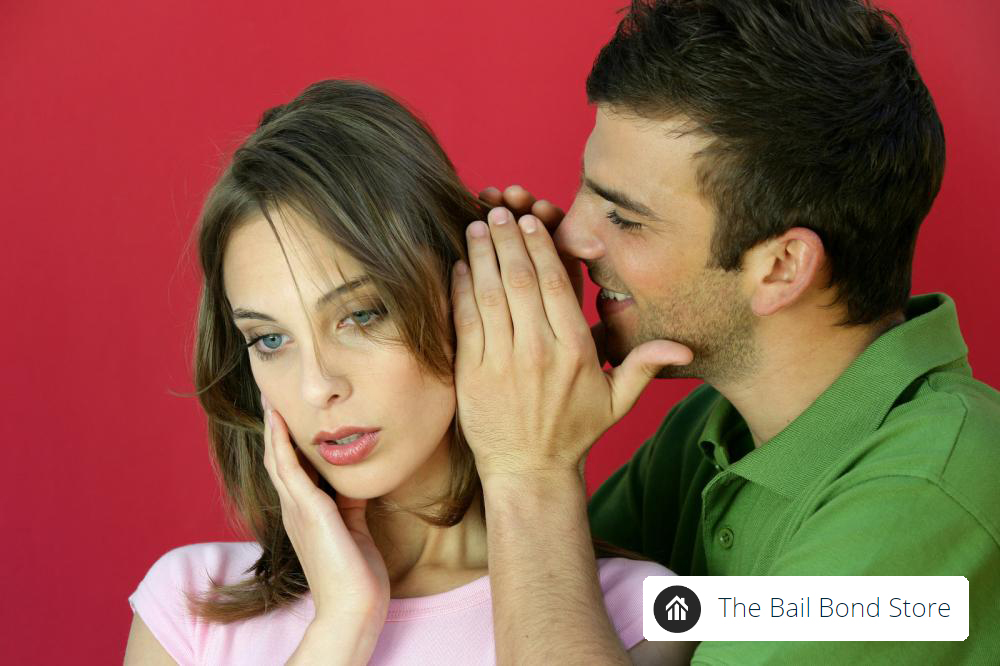 04 Jun Is Blackmailing Someone Illegal in California?

Something that people are pretty familiar with, hopefully through television and movies, not from real-life experience, is blackmail. The trope of someone finding some secret of another person and then using it to get the victim to do whatever they say shows up a lot in fiction. Unfortunately, it is present in the real world too.

The act of extortion, more commonly known as blackmail, is defined under Penal Code (PC) 518 as using force or threat to compel another individual to give money or property or to compel a public official to perform an official act. Some examples of extortion can include, but are not limited to:

The list could easily go on, but this provides an idea of what can count as extortion here in California. Any time a person:

And the victim then hands over or does whatever the person wanted, then the person is guilty of extortion.

If a person does the same thing but does so through a letter they can be guilty of extortion by threatening letter under PC 523. This is pretty much the same thing as regular extortion, except in this instance the victim does not have to hand over or do whatever they were extorted for in order for the person to be considered guilty.

PC 522 defines the crime of extortion of a signature, which is using extortion to get the victim to sign a document. Again, in this instance it doesn’t matter if the victim signed the document. All that matters is that the person tried to extort the signature.

Extortion is a very serious offense and as such, the crime is always charged as a felony. Under PC 518, the penalties for extortion can come with:

If the victim of the extortion was a dependent or a senior, then the person can face even harsher consequences.

If the extortion was related to gang activity, it could count under California’s Three Strikes Law.

If someone attempted to commit extortion, but the victim didn’t give in to the demands, then the person can be charged with attempted extortion. This is a wobbler offense in California, meaning that it can either be charged as a misdemeanor or as a felony. As a misdemeanor, the crime comes with:

As a felony, attempted extortion comes with:

No One Wants to Be Blackmailed

Being blackmailed is not something that anyone wants to have to deal with. It can create a lot of stress and worry for the victim. Plus, when it involves public officials, it can affect a whole lot of people. This is why extortion is illegal and comes with very serious felony charges. Anyone caught blackmailing person, or even attempting to blackmail someone, will likely find themselves locked behind bars for several years.