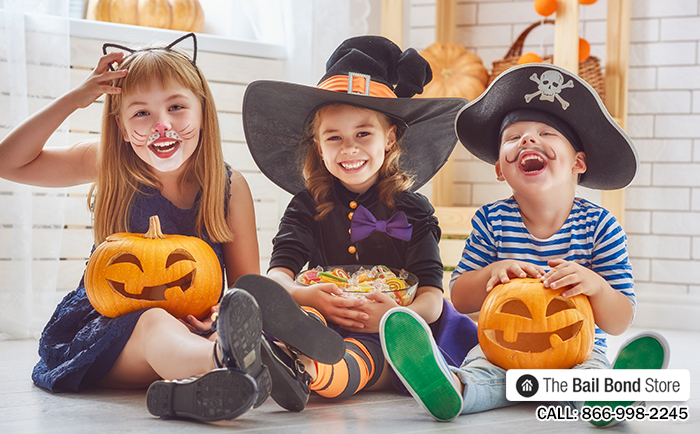 15 Oct Is It Legal for Your Child to Trick-or-Treat?

Everyone knows that kids love Halloween because it allows them to go trick-or-treating, thereby allowing them to get a bag-load of candy for free. It’s every kids’ sweetest dream, and every parent’s sugar-fueled nightmare. While the practice of trick-or-treating on Halloween may be a relatively new tradition in the grand scheme of things, it is a pretty well accepted one.

What is truly strange about some of these laws banning trick or treating is that they state things such as the perpetrator, the child, paying fines and facing jail time. Chesapeake, Virginia for instance, has a law that states:

“If any person of the age of twelve years shall engage in the activity commonly known as ‘trick or treat’ or any other activity of a similar character or nature under any name whatsoever, he or she shall be guilty of a misdemeanor and shall be punished by a fine of not less than $25 nor more than $100 or by confinement in jail for not more than six months, or both.”

This is a pretty hefty, and unbelievable, punishment for children who may be as young as 13. Aside from the strangeness of the law, is the fact that it is pretty much impossible to enforce. How are police officers going to determine whether or not a costumed child is over the age of 13? It’s not like the child will have an ID.

As disturbing as this law, and others like it, may be, parents shouldn’t worry too much. The likelihood of a law enforcement officer enforcing something like this is pretty slim.

What is more likely, is that this law was created by some miffed adult who didn’t get enough Halloween candy as a kid.