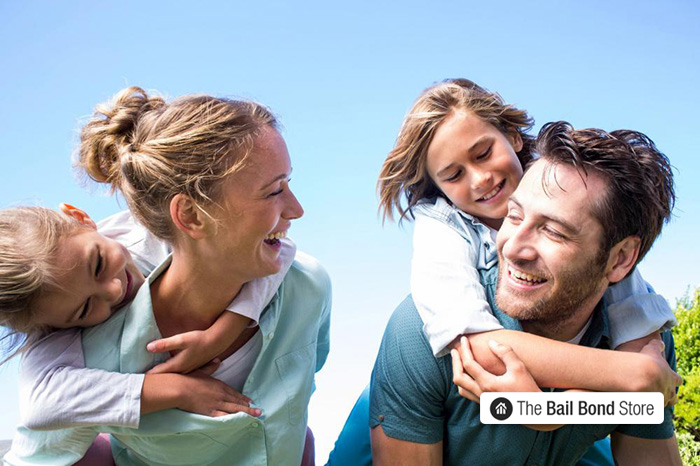 A lot of bail agencies out there only worry about themselves. They worry more about how much money they’ll make off their next client instead of how much they actually helped that client. All they focus on is money. Murrieta Bail Bond Store however, focuses on making the lives of their clients easier.

No one is ever truly prepared to get arrested, and even if you are, your family may not be ready for it. They’ll be worrying about you the whole time you’re in jail, no matter how short the stay may be. Lucky for them, and for you, they went to Murrieta Bail Bond Store. Now they have a bail agent they can rely on.

If your family member is disabled and can’t get to the office on their own, one of Bail Bond Store’s bail agents will drive to them. The bondsman will explain the entire bail process to your family. They’ll help your family by setting up a payment plan with a down payment and monthly payments that you and your family can actually afford.

They’ll make bailing you out so quick and easy, it’ll feel like you were never in jail. You’ll be able to put the entire event behind you. In no time at all, the whole event will be nothing but a distant memory.

At Murrieta Bail Bond Store, Family Is The Goal

For the twenty-seven years Murrieta Bail Bond Store has been serving the people of California. Their bail agents pride themselves on making this difficult time for you as easy as possible. They understand how painful and stressful the arrest of a friend or loved one can be. Murrieta Bail Bond Store is a family owned company so reuniting families is their main goal.

Their bail agents will work tirelessly to bail your loved one out of jail and get them reunited with you as soon as possible. They see it as their job to make your tough time easier for you. You don’t get that kind of commitment from any other bail agency in California.

Don’t ever be afraid to ask for help, Murrieta Bail Bond Store will be there for you. Their agents will answer any questions you might have about the bail process. They’ll help you with the ultimate goal of getting you back to your family.