10 Jan Say No to Wage Theft

When most of us think about theft and money, we think about pickpockets, muggers, credit card scams, and bank robbers. Few of us think about employers, mostly because that’s who is supposed to be giving us the money we live on. Yet, studies indicate that wage theft is a massive problem, one that is likely helping to cripple the economy. According to the Economic Policy Institute, in 2012, combined robberies accounted for $139 million. During that same period, wage theft added up to $280 million.

California lawmakers have decided that enough is enough. 2022 is the year they’re cracking down on employers who engage in wage theft. The newly passed AB-1003 stipulates that any employer who is convicted of wage theft that amounts to more than $950 will be charged with grand theft. The maximum sentence for a grand theft charge is up to 12 months in jail as well as a fine of $5,000 and being required to make restitution.

In addition to the formal sentence, wage theft will also become a matter of public record, making it considerably more difficult for the employer to attract high-quality employees and maintain a loyal customer base.

Some defenses can be used in a wage theft case. The best defense is showing that the wage theft was the result of a simple mistake, such as software malfunctioning or an employee raise not getting properly entered into the system, and not a malicious act. It will help considerably if you can prove that if you already knew about the situation, that you were taking steps to correct the issue. Paying the missing wages as soon as you learn about the problem goes a long way towards showing you weren’t trying to commit wage theft.

When it comes to wage theft cases, the burden of proof will reside on both the prosecution and defense’s shoulders. It’s up to the prosecution to show that wages were withheld from the victim. The withheld wages have to be something that was genuinely promised to the employee, such as an agreed-upon hourly wage as opposed to a bonus the employee merely thought they deserved.

It’s up to the defendant to prove that any withheld wages weren’t deliberately denied to the employee.

The way AB-1003 is written wage theft occurs whenever an employer takes steps to restrict an employee from the tips, hourly/salary wage, benefits, or overtime they’re entitled to. 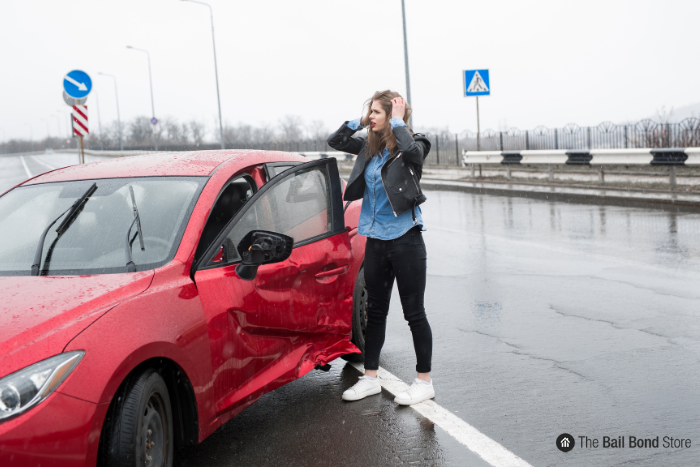 Car accidents happen, and even when you do everything in your power to drive defensively and avoid a collision, there …
Read More 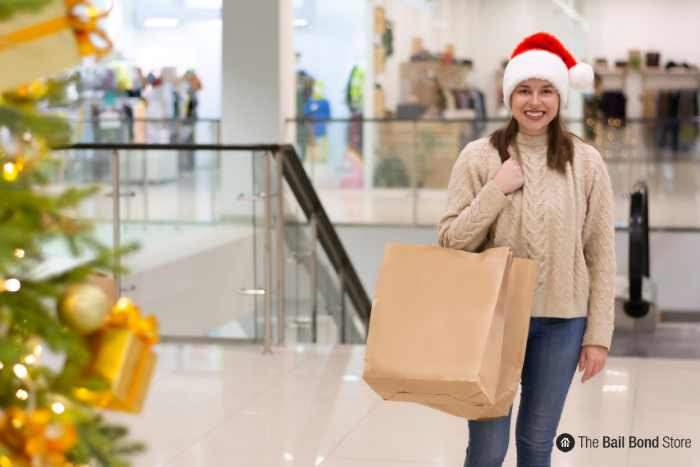 Money Saving Tips for the Holidays

All the signs point to us being poised on the brink of a recession. Between inflation and the outrageously high …
Read More 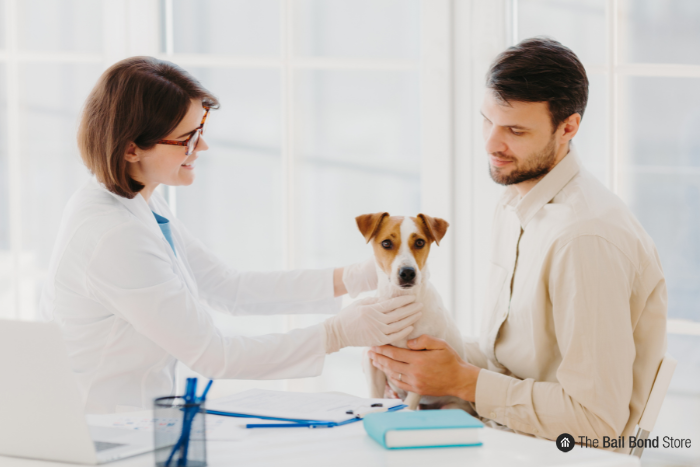 Do You Have to Get your Dog or Cat Sterilized in California?

For many of us, our dogs/cats are an important part of our family. We can’t imagine life without them. What …
Read More 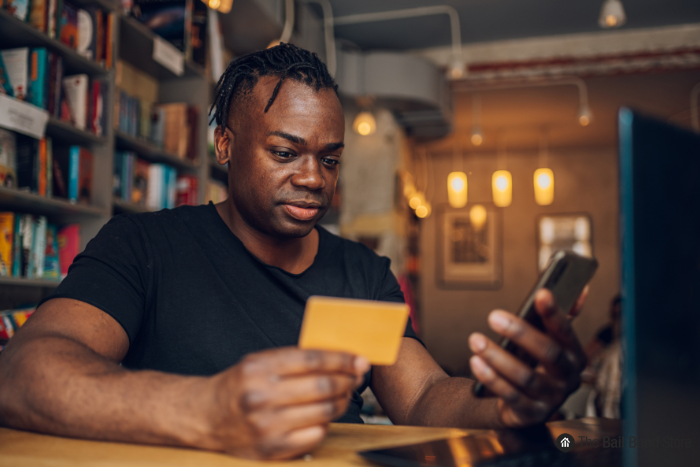 When most of us think about credit card scams, we automatically assume they involve numbers being stolen or that someone …
Read More 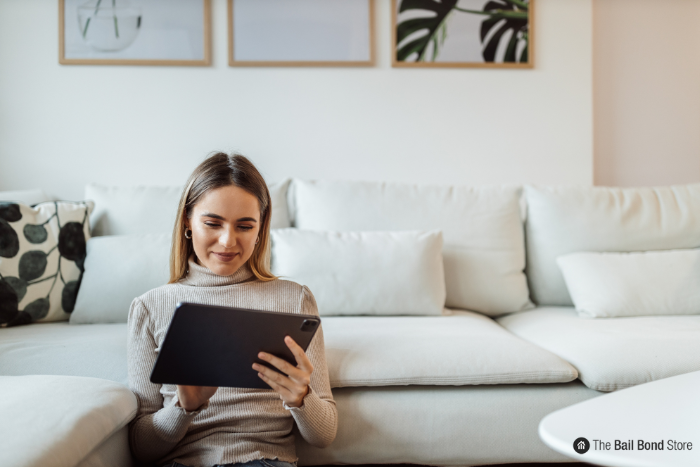 Most of us spend a surprising amount of time on Facebook. We love posting about the exciting things taking place …
Read More