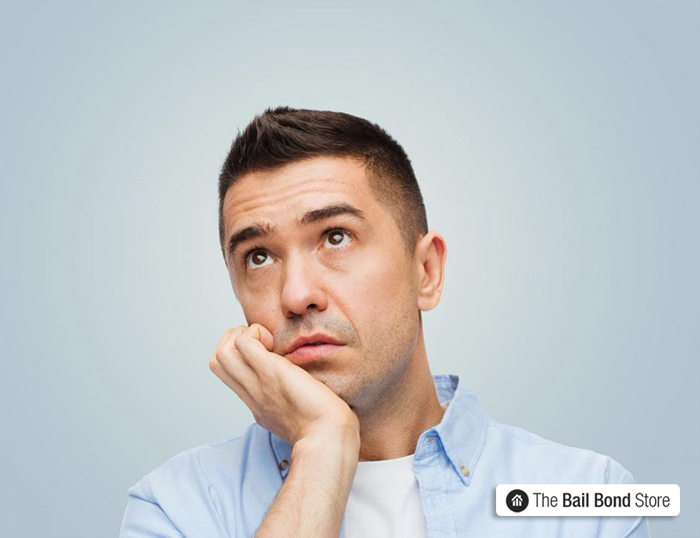 When it comes to dealing with bail, people tend to have a lot of questions. After all, this isn’t a topic that most people discuss. It definitely isn’t something that is taught in most schools. So how does a person learn about bail? Well, aside from going to school to become a bail agent, the next best way is to talk to a bail agent. This is what many of our clients do at Bail Bonds in Los Angeles. Here are some of the common questions that our agents answer for clients on a regular basis.

These are just a few of the questions our bail agents answer on a daily basis. If you have any other questions about bailing someone out of jail, feel free to talk to one of our agents. They can be reached at any time of the day, and consultations are always free. There is no reason not to call.