13 Jun Standing Your Ground While Defending your Home in California

Posted at 01:35h in Uncategorized by spiralmode
0 Likes 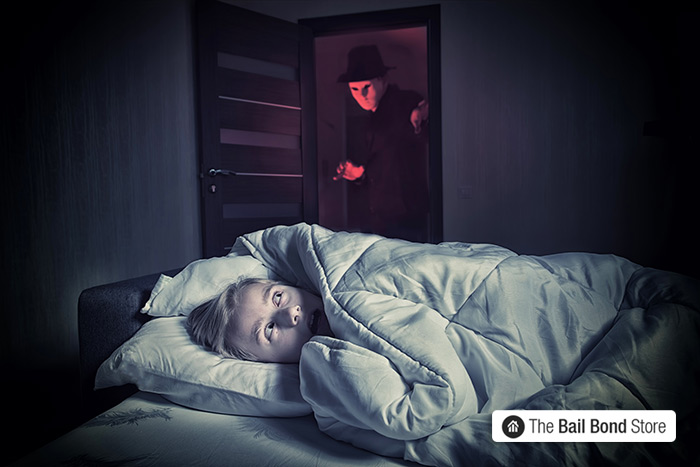 California, as well as several other states, have what is referred to as “stand-your-ground-laws.” The purpose of these laws is to allow you to use deadly force when placed in a situation where you need to defend yourself. One of the most famous cases where stand-your-ground laws were a factor in getting someone off a second-degree murder charge was in the Florida trial of George Zimmerman.

If you’re looking through a list of California’s laws, you won’t find anything listed as stand your ground laws, what you will find is the Castle Doctrine, which is formally called PC Section 198.5. The strict letter of this particular law enables you to use deadly force whenever you are in your house and are put in a situation where you have “ reasonable fear of imminent peril or great bodily injury.“

The courts will only allow you to use the standing your ground defense during a trial if your case meets a few strict criteria that include:

It’s worth noting that the intruder doesn’t have to necessarily be inside your home for the Castle Doctrine to be a justifiable defense. There are several instances where justifiable homicide, California Jury Instructions (CALCRIM #505 and #506,) were used in cases where deadly force was used in the defense of someone who used deadly force to defend themselves while at the movies, in parking lots, and a variety of different scenarios.

If you ever find yourself in a situation where you were forced to use deadly force to defend yourself, the first thing you should do is contact a good lawyer. It’s best to do this before you’re formally charged.

The lawyer may be able to argue your case in such a way that the prosecutor decides not to press any charges at all. 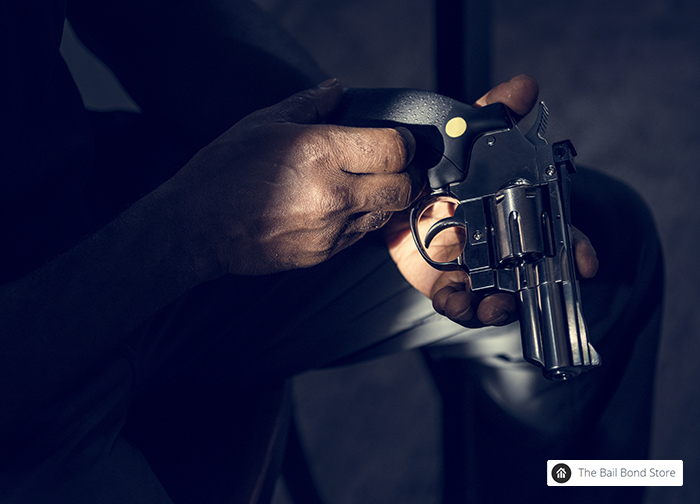 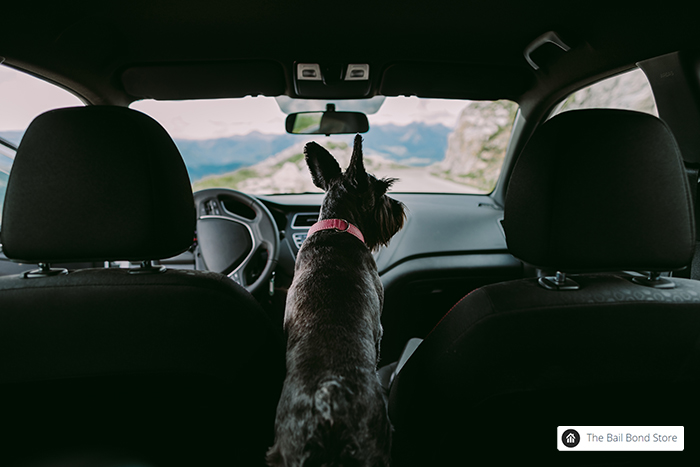