16 May The Consequences of Ignoring a Mandatory Evacuation

Posted at 12:35h in Uncategorized by spiralmode
0 Likes 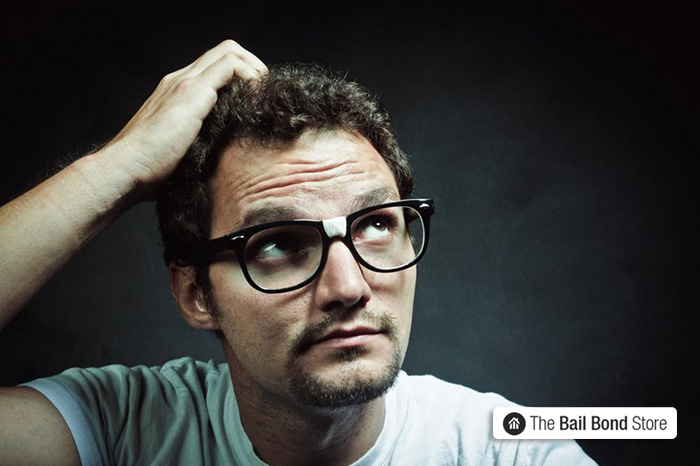 Last year, California had a rash of wildfires that resulted in the police ordering a large number of mandatory evacuations. The idea of these mandatory evacuations is that it keeps people safe and allows emergency crews to focus on handling problems rather than saving people’s lives.

The problem is that there are several people who seem to think that a mandatory evacuation is actually a voluntary thing, so they stay at home. The Journal of Transportation Engineering did one study and was surprised to learn that when an evacuation became mandatory, the number of people who left their homes only increased by 6%.

Some of the reasons people give for not obeying the order to evacuate their homes include:

Obviously, some of these excuses are more reasonable than others.

Laws have been created that really do give the government (local and state) the right to tell you that you do have to leave your home. Once the order is given, law enforcement officers are well within their rights to force you to leave. If you’re ever in an area when there is a mandatory evacuation that you choose to ignore, you should know that by ignoring the order, you could get into serious trouble. If you’re caught, a police officer could remove you from your house and take you to jail.

Even if your decision to ignore the mandatory evacuation doesn’t result in your arrest, you’ll face misdemeanor charges and could be charged up to $1,000. If the judge is feeling particularly cranky or if your actions led to someone getting hurt, you may also be ordered to spend up to 6 months in jail.

If you try to fight an official who is attempting to get you out of your home after you’ve willfully ignored a mandatory evacuation, you will face another $1,000 fine and could spend up to a full year in prison.

Entering an area that has been roped off during a natural disaster is another thing that can result in your being charged with a misdemeanor.

In the long run, it’s going to be less stressful and cheaper to obey the mandatory evacuation.