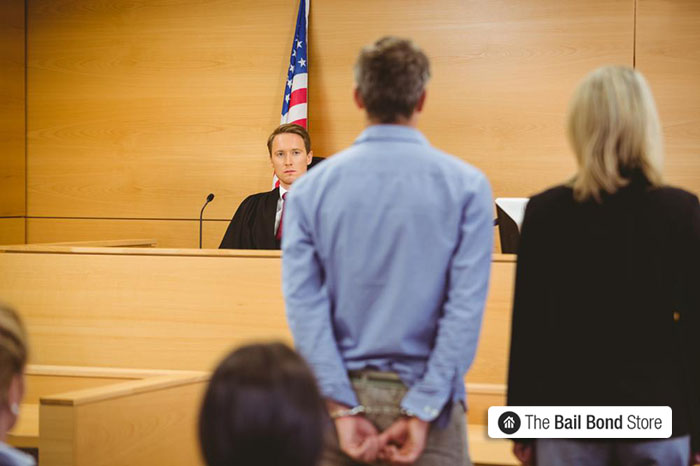 When a person is arrested for committing a crime, they will have an arraignment hearing before the actual trial begins. At a defendant’s arraignment hearing, they learn the charges that are being filed against them. The defendant will then be asked to enter a plea, which they will do so after consulting with their lawyer.

There are 3 options for entering a plea:

If the defendant pleads guilty, then they will not be granted bail because they will report immediately to their punishment.

If you would like more information on bail and bail bonds, please contact Los Angeles Bail Bonds Store online or at 866-998-2245.