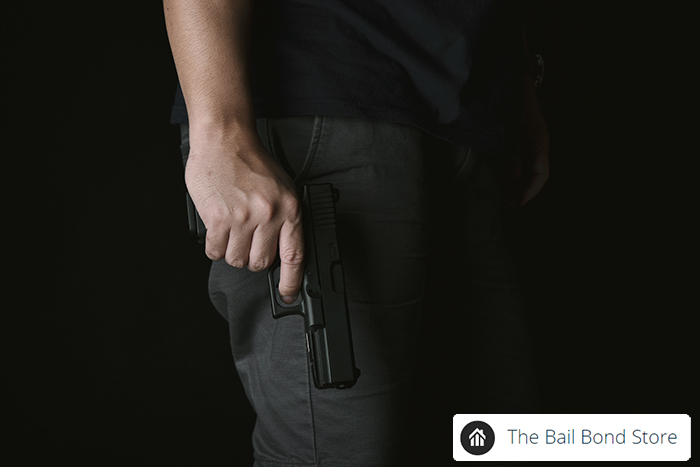 What is a Deadly Weapon?

The first issue that comes up during assault with deadly weapon trials is if the object was deadly. Most of us hear deadly weapons and we instantly think of things like guns and knives. We don’t usually realize that many of the things that are simply laying around your house could be considered a deadly weapon in the right situation. In the heat of the moment, a shoe, pen, heavy beer bottle, or dog leash could become a deadly weapon. There have even been situations when a person bit or clawed an opponent and was charged with assault with a deadly weapon due to the sheer amount of damage their teeth and nails did to the victim.

Why it’s Important to Understand What a Deadly Weapon is

Assault with a deadly weapon isn’t a simple thing in California, in large part because it’s one of the state’s wobbler laws. Depending on the circumstances, you could be charged with a misdemeanor or a felony.

If you’re convicted of felony assault with a deadly weapon you could spend the next four years in a state prison and be hit with up to $10,000 in fines. You’ll also probably have to go through a felony probation period.

If a gun is involved, the situation becomes even more complicated. If you have a simple handgun during the assault, the DA has the option of charging you with a misdemeanor. However, if the gun was a machine gun, an assault weapon, a semi-automatic, or a .50 BMG rifle you’re automatically hit with felony charges. If you’re found guilty of felony assault with a deadly weapon that included one of the listed firearms, you could be sentenced to twelve years in prison.

Potential Defenses in Assault with a Deadly Weapon

Just because you’ve been charged with assault with a deadly weapon, that doesn’t mean you’ll be convicted. There are several, legal defenses you can use, including:

Because assault with a deadly weapon in California is complicated, it’s in your best interest to hire an experienced defense attorney as soon as you hear the charges.