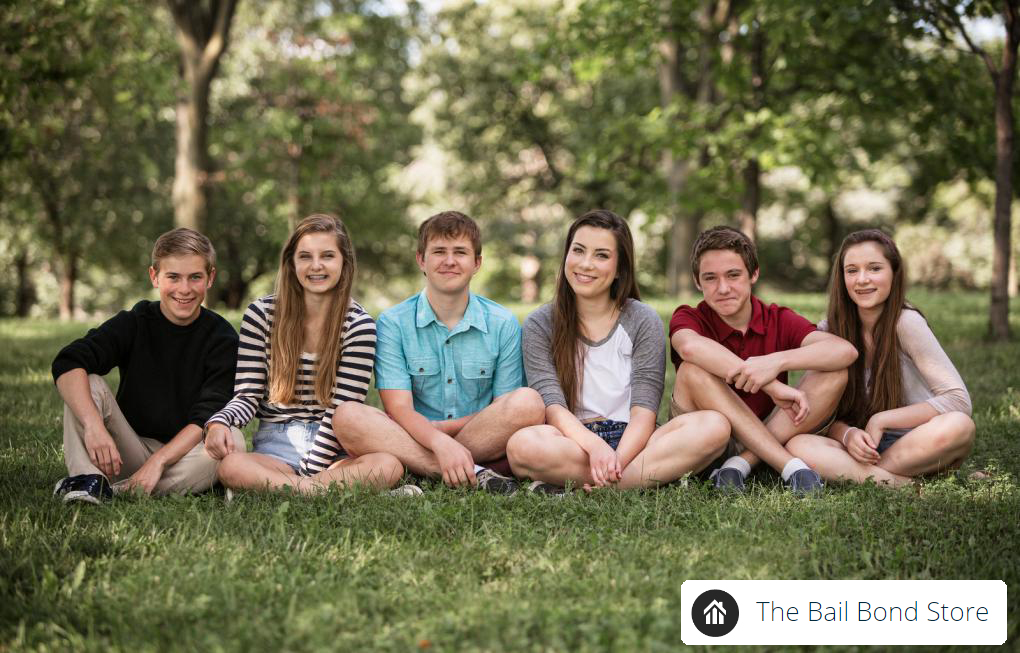 26 Aug Vaping on the Rise in Schools

Posted at 18:43h in Uncategorized by noemi
0 Likes

Here in the US, recent studies and surveys have found that smoking amongst teens is actually on the decline. Less and less teens are smoking cigarettes, and that’s great. Unfortunately, that is not the only trend that recent studies have found. According to the Centers for Disease Control and Prevention (CDC), over 2 million middle and high school students are vaping regularly.

How E-Cigs Are Marketed

Many adults and researchers are noticing a shocking trend of how e-cigs are marketed. Their ads most often depict young, “cool” looking people. In addition, the flavors of these devices often seem to be chosen with minors in mind with flavors such as cotton candy and berry punch. Tobacco companies do this because minors, anyone under the age of 25, become more easily addicted to nicotine, and so this age group has been the target audience of tobacco companies for years.

Now, with e-cigs under attack, tobacco companies and smokers alike are rushing to defend the product. Their biggest claim, is that e-cigs are safer than traditional tobacco products. The shocking fact, this is true. With proper guidance from a medical professional, a smoker can use e-cigs to be safer when smoking, and can even use the products to wean themselves off of nicotine altogether.

However, this logic does not apply to minors.

The Dangers of Vaping as a Minor

Aside from just supplying minors with nicotine, some e-cigs and other vape products can contain marijuana as well.

On top of the obvious side effects that come with using nicotine and marijuana products, there are the unknown side effects of e-cigs. The fact of the matter is that e-cigs are a new type of technology, with many still be studied. Early studies have found that e-cigs can expose a person’s lungs to harmful chemicals, whether they are in the liquids being vaporized or coming from the device itself. These many chemicals have been known to cause cancer. Plus there is the fact that some e-cigs have been known to explode while in use, which is horrible for the person using the device.

Talk to Your Kids

When it comes to talking to kids about e-cigs, the first thing a parent needs to do is educate themselves first. After all, how can a person hope to convince someone to lean one way or another without first having all of the facts? After that, a parent should always be a role model. If they don’t want their child to do something, then they shouldn’t’ do it themselves.

When actually talking to their child, a parent should remain calm and avoid getting angry. If a parent screams and shouts at their child, then the child is less likely to talk to them about anything, especially behavior that they think will get them yelled at. When talking, really listen to the child. When it comes to e-cig use, they may not have all of their facts straight. Some studies have found that many kids believe that some e-cig products, like Juul, are nicotine free when in reality they are not. Sometimes listening to them, and giving them the facts, is all the child needs to change their mind.

After that, help the child learn to recognize and face peer pressure without giving in. Help them come up with good reason to explain why they don’t want to use e-cigs.

While some kids may fight or resist at first, it is important for the parents to talk to their children about this kind of thing. Simply by learning that their parents have a strong negative feeling toward something can convince a kid to stop in time.