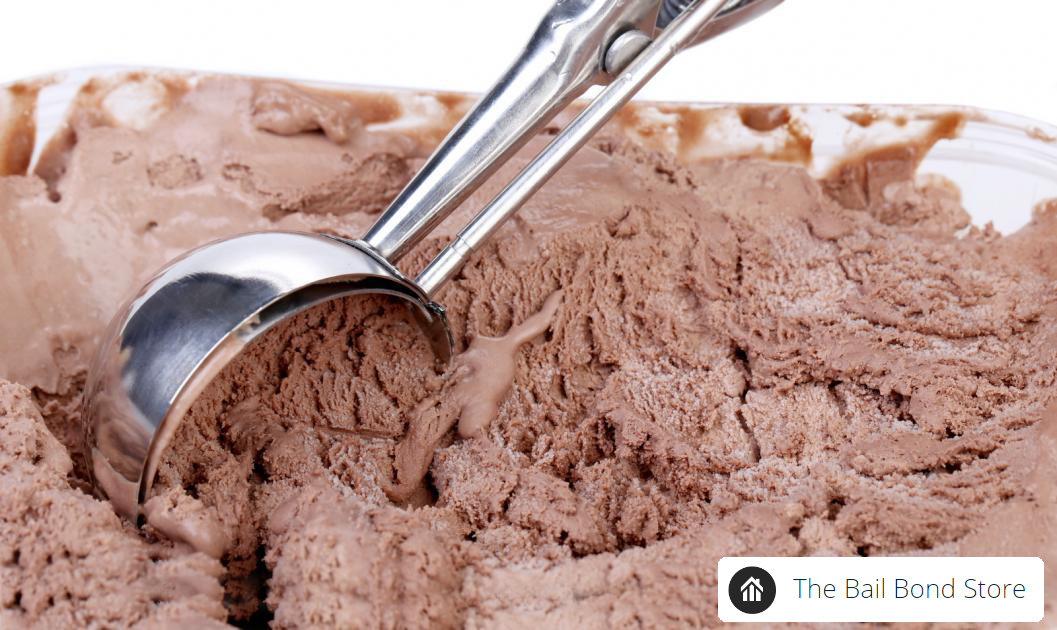 Posted at 18:28h in Uncategorized by noemi
0 Likes

Now, a new challenge is starting to spread across the internet and some people think it is just a harmless prank. This is often due to the fact that they never have to see the repercussions of their actions. However, because these people were dumb enough to post the videos of themselves committing the “prank” online, they are often subjected to criminal charges.

Licking Ice Cream Can Get You Arrested

With summer here, everyone is looking for ways to cool off. For the most part, this means going someplace like a beach or pool. However, there are other ways to cool off. One favorite method is by having a frozen treat. Ice cream is a preferred favorite. Kids and adults alike get excited picking out their favorite tub of ice cream form the store. It’s cool, creamy, sweetness will provide an excellent escape from the heat of summer.

However, that tub of ice cream may not be all it’s cracked up to be thanks to a new internet trend.

A few weeks ago, a video was posted to social media showing a woman removing a tub of ice cream from a store shelf, opening it, licking the top of the ice cream, then closing the container and returning it to the shelf. While not inherently dangerous, this prank poses a threat to people’s health and is an easy way to spread germs. As such, this prank was taken very seriously by Blue Bell, the company that produces the ice cream seen in the video, and law enforcement agencies.

Despite the anonymity that the internet provides, a person is not safe simply due to the vastness of the World Wide Web. Law enforcement agencies and Blue Bell were able to track down the carton in the video, and the culprit behind the act. As it turns out the woman in the video is a minor, and the case has been handed over to the Texas Juvenile Justice Department.

As if one instance of the instigator of this trend wasn’t enough, consider what happened to a copycat in Louisiana. A 36 year old man copied the prank at another store local to him, and even took things further by sticking his fingers in the ice cream. He then posted the video to social media. However, things get interesting from there.

The store caught the man on security cameras and called the authorities. However, they failed to notice, and the posted video did show, that the man did end up taking the tub of ice cream out of the freezer again and buying it. Despite that fact, the man was arrested and transported to jail. He was charged with unlawful posting of criminal activity for notoriety and criminal mischief.

This just goes to show that no one should be licking any ice cream that doesn’t already belong to them. Doing so could get you into serious legal trouble.

Don’t Lick Ice Cream Unless It Is Yours

Ice cream is a sweet treat that pretty much everyone enjoys. Don’t ruin it for others by licking it and putting it back on the shelf. Not only is that unsanitary and gross, but it is also illegal. Stores will alert authorities to the activity and they will track people down and arrest them. No one wants to go to jail because they licked ice cream.

Everyone has their own favorite sweet treat to cool off with in the summer, what is yours? Do you have a particular ice cream flavor that you just have to have, or do you prefer a nice popsicle? Share it in the comments down below and stay cool this summer. 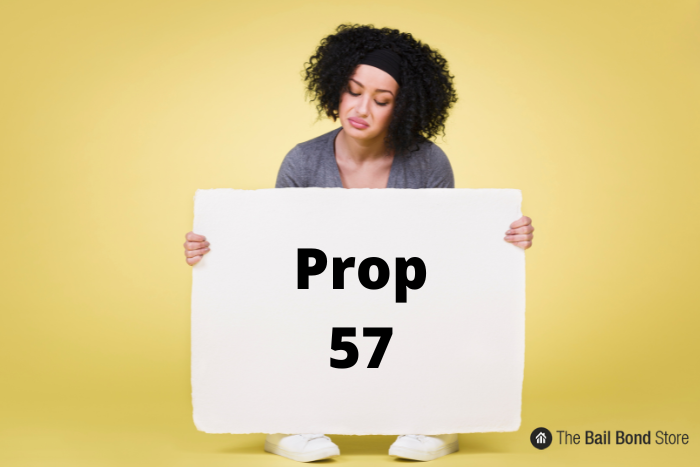 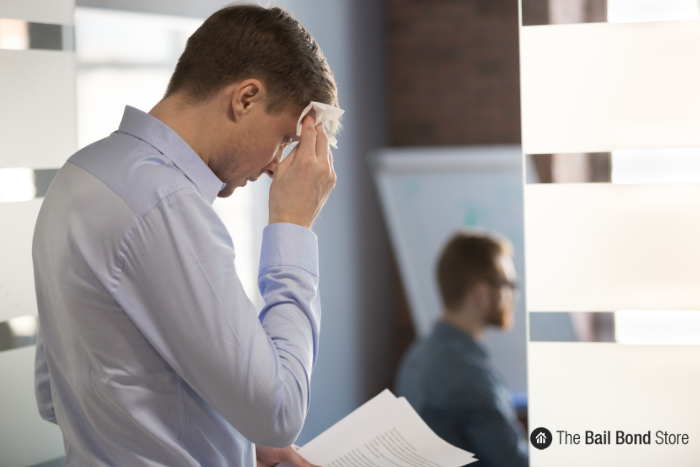 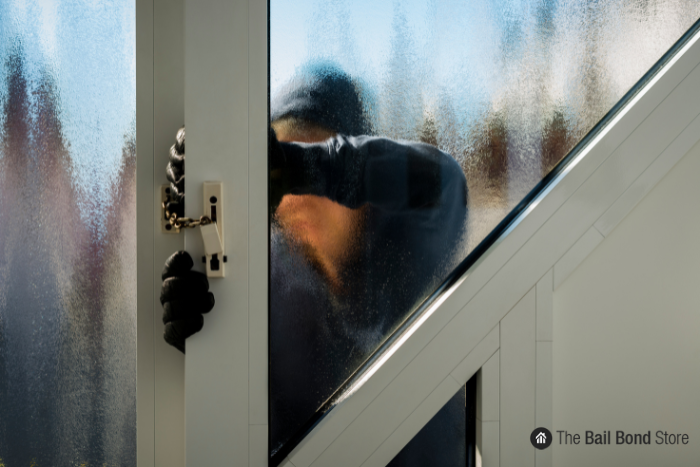 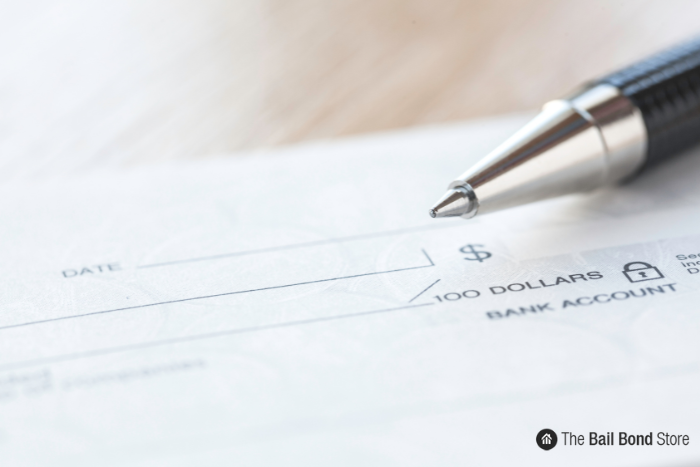