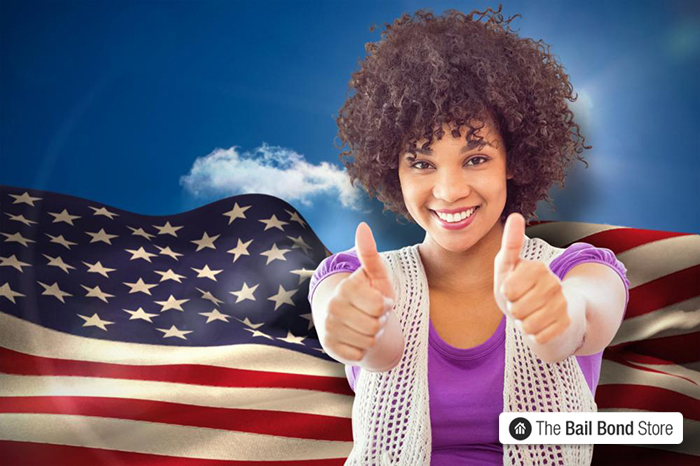 Posted at 12:35h in Uncategorized by spiralmode
0 Likes

Before we celebrate fathers, we have to celebrate the flag. This year, Flag Day falls on Thursday June 14th. If you’re not familiar with this holiday, it’s okay. It is considered a national holiday, yet we don’t get the time off for it. This makes it less important to us even though it’s extremely relevant.

Flag Day is not the Fourth of July. It’s commonly mixed up with other patriotic holidays because it is about the flag. However, not many people actually know what Flag Day is. The holiday is about honoring the flag that symbolizes the country’s ideas and freedom. The flag itself is thought to represent many abstract ideas of the country’s freedom philosophy. In general, the flag represents the 13 original colonies with the red and white strips. It then represents all 50 states with its stars.

The best way to honor the flag on Flag Day is to properly display it. Displaying an American flag is viewed as highly patriotic. Other ways people observe this holiday include holding flag-raising ceremonies and other services. Every now and a then, there will be parades and musical festivals to celebrate the flag. This nationwide holiday is celebrated in most of the states, though a few do not do much.

The holiday itself dates back to about June 14, 1777. Though the talk of having a flag day didn’t come until much later, in 1777 the American flag started to be formed. After The U.S. separated from Great Britain, they immediately went to work on removing British symbols. It is rumored that Betsy Ross was the original flag maker. Fast forward to 1886, when Bernard Cigrand made a public proposal to observe the new flag on June 14. It wasn’t until 1949 that the holiday became official when President Harry Truman signed a bill proclaiming June 14 as Flag Day.

It may seem like a silly day, but it holds a lot of meaning. Sure we don’t get the day off of work, but were able to work in this country because of what that flag symbolizes. We have the right to petition, protest, and speak freely because of that flag.

Though we as a nation still have room to grow, we at least have that flag to grow under.