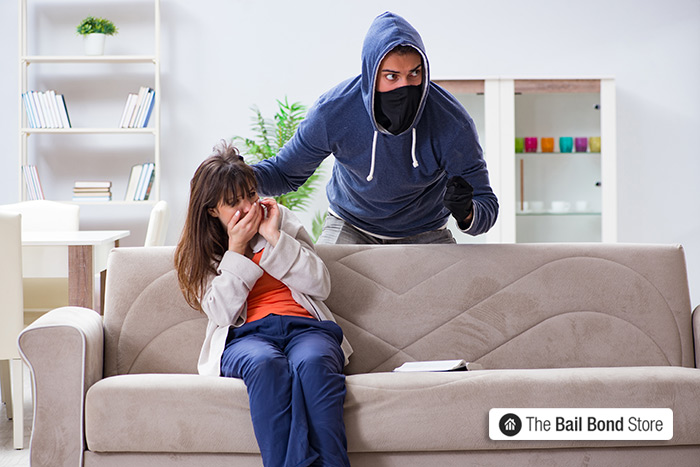 13 Jun What To Do If Someone Breaks Into Your House

When we think of our homes, we think of them as our safe havens. They are our escape from work, stressful family events, and from other aspects of the harsh world we live in. Our homes are sanctuaries that protect us from the weather, and the outside world. One of the last things on our mind when we think about it is how safe it really is. We often think that locking the door is enough, but sometimes it’s not.

It’s better to be prepared, instead of being a victim. Being prepared for a possible break-in will give you a leg up on the bad guys of the world. There are plenty of ways you can prepare your house. Installing a security system is one way, but there are also different kinds of locks you can place on your windows to help reinforce them.

The second step to being prepared is practicing. Practice makes perfect, and you need to be at your best. Practicing what you would do if someone breaks into your house while your home is a good way to help yourself be prepared. It may seem silly, but practicing builds muscle memory, something that you’ll have to rely on in case of an intruder. Practicing what you’ll do in each room of your home will help you keep a calm head.

If you are home when an intruder breaks into your house, there are several things you can do:

When a break-in happens, it can be emotionally traumatizing especially if you live on your own. Following a break-in you need to take inventory of yourself, and your mental state. It’s not uncommon for victims of a break-in to feel insecure in their own home afterward.

After all, someone has broken into your sanctuary. Your best option is to prepare for it, and hope you never have to deal with it.

call 911 for burglary, getting to safety during robbery, how to stop intruders in my house, Installing a security system in home, prepared for a possible break-in, self-defense weapon, tips to make your house safer, When a break-in happens, when an intruder breaks into your house