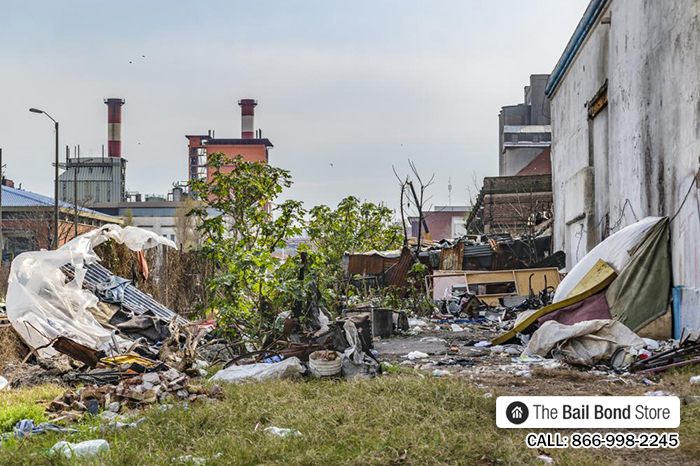 17 Oct Where Do You Get Rid of Your Trash?

Trash is always a bit of a problem, and anyone who has driven on California’s roadways can confirm that. The state’s roads are littered with rubbish that people have simply abandoned there. It happens all of the time, and in many cases, people get away with it. Due to the perceived lack of consequences for dumping trash on the side of the road, many people believe there are no consequences at all. However, that is not the case.

Here in the state of California, it is illegal to dump trash on any property that is not designated as a waste disposal facility. This is illegal under California Penal Code 374.3. Under this law, a person cannot leave their garbage where ever they please, like the side of the road. If caught doing so, a person will face consequences.

Aside from regular trash, this law also covers illegally dumping large amounts of rocks, concrete, asphalt, or dirt. People who dump large quantities of waste that could only come from a commercial business face even greater fines.

The state of California takes illegal dumping very seriously. If a person is caught illegally leaving trash on the side of the road, or on someone else’s property, they will face some pretty hefty fines.

It is far better to pay the dump fees, than trying to get around them and ending up need to pay $1,000 for dumping the garbage illegally.