13 May Can Bail Ever Be Lowered?

Posted at 01:30h in Uncategorized by spiralmode
0 Likes 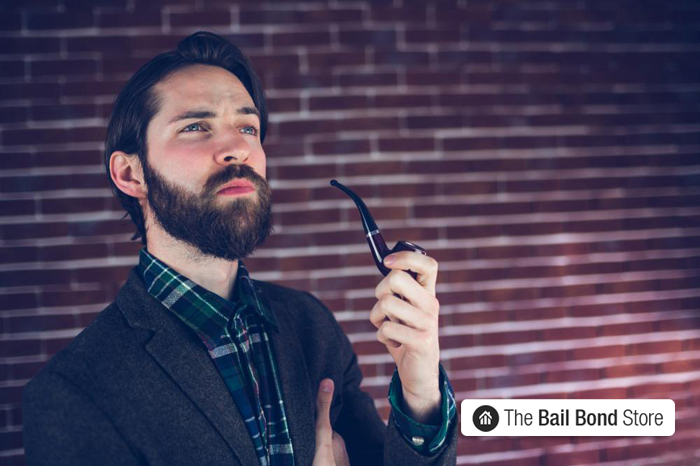 It is not often a judge will lower a bail amount after it has been formally announced, but every now and then it does happen. It happened recently for an Orange County, CA man: Henry Rodriguez.

Rodriguez was arrested in 1998 for double murder and his bail was set at $1 million. Today, he is still in custody but his bail now sits at $500,000. Here is what has happened since his arrest:

Rodriguez was originally convicted but then granted a new trial in 2003 because investigators never informed Rodriguez of his right to remain silent; his Miranda Rights. They had illegally coerced a confession from him.

Rodriguez was convicted again at the conclusion of his second trial, but the defense claimed there was a jailhouse informant, and the prosecution did not turn over records of this informant. Rodriguez was granted a third trial, which he now waits for.

His bail has been cut in half partially due to the extent of time that has passed and the illegal trial-related instances that happened during that time. Rodriguez has the right to a fair trial – and the right to bail. Maybe now he has a better shot at posting bail.

No matter what the bail amount is, Colton Bail Bond Store will always try to help you bail your loved one out of jail. We hate seeing defendants in custody for any amount of time and in Rodriguez’s case, almost 2 decades. 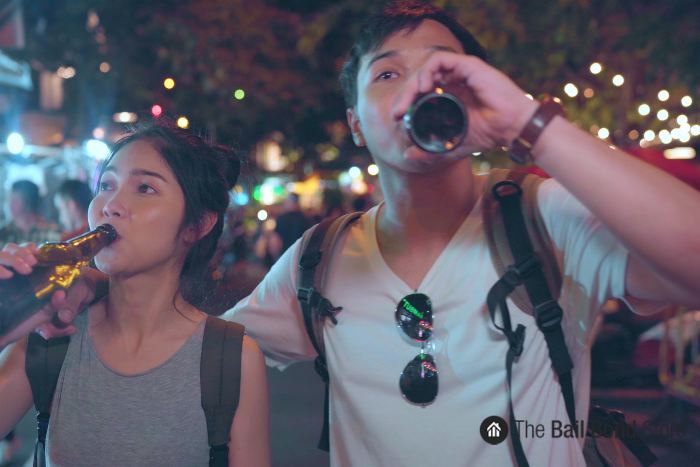