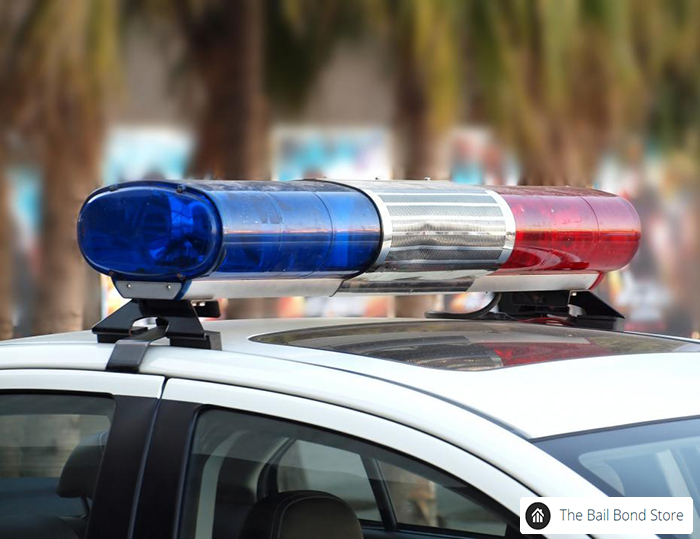 In the past, police pursuits were simply something that happened, but as more people grow increasingly concerned about issues about liability and public safety, lawmakers and police departments have started to look at the way police pursuits are handled and discuss how they can be changed. In most cases, individual police departments were allowed to determine when pursuits are necessary and when officers should explore alternate options.

The issue of police pursuits became a hot topic during 2018. That’s when the case of Ramirez vs. Gardena went before the California Supreme Court. Ramirez filed a complaint against the Gardena Police Department after her grandson was killed during a police pursuit.

The case revolved around the California Vehicle Code, Section 17994.7. The code is designed to serve as a blueprint of how police officers should handle police pursuits. The crux of the Ramirez case was whether the officer involved in the incident had been properly versed on the code. According to a law passed in 2007, all police officers are required to both read and sign a statement claiming that they understand the police pursuit law. In the Ramirez vs. Gardena case, Ramirez claimed that the Gardena Police Department didn’t have a 100% officer certification system. At the time it was estimated that approximately 10% of the officers on the Gardena police force weren’t properly certified, even though they had read the police pursuit policy.

Many expected that the Supreme Court would rule in Ramirez’s favor but that’s not what happened. After examining the details of the case, the Supreme Court ruled that immunity could be granted on the grounds since the officer had read the policy and passed the written certification, the department didn’t have to prove total compliance.

This ruling gives California police officers and departments a little breathing room when it comes to accidents that occur during police pursuits.