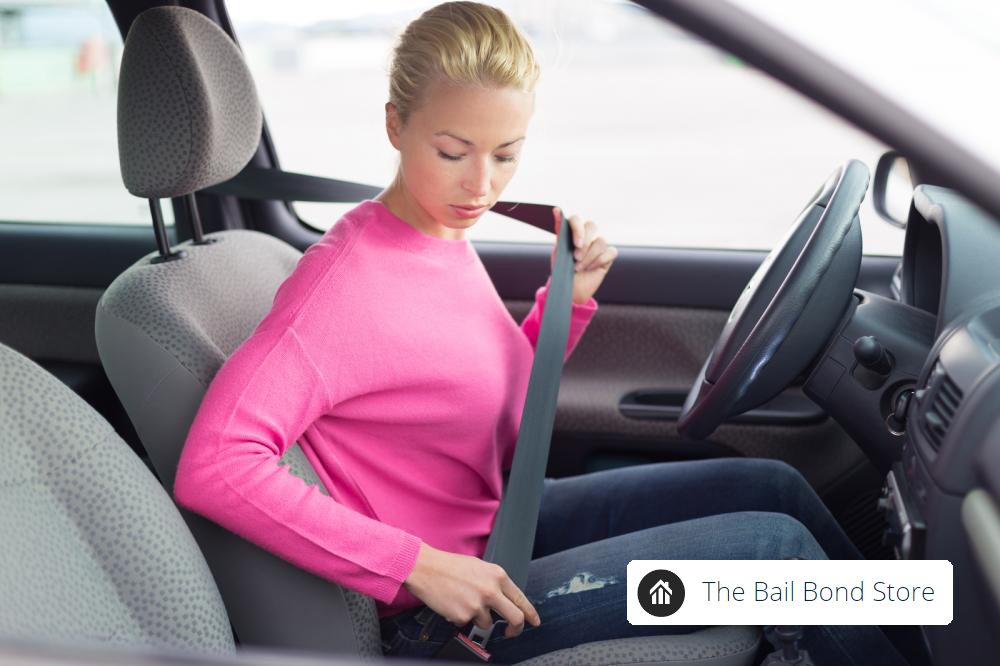 Posted at 00:27h in Uncategorized by noemi
0 Likes

Every driver, and even most passengers have seen signs on the road that read: click it or ticket. The campaign has been around since its founding in 1993 when it originated in North Carolina. From there, the campaign spread across the country with some states embracing it more than others. The ones that have taken up the slogan and supported it with ads have seen substantial increases in seatbelt usage.

However, over the past few decades, the slogan has become a bit stale. The warning is no longer hitting home like it used to. While some states are happy to keep repeating the same slogan over and over again, the state of Georgia decided to revamp the slogan, and they asked the general public for help.

Georgia Comes Up with New Slogans

Back in fall of 2019, the Georgia Department of Transportation (GDOT) opened up a contest for people to come up with fun driving slogans. There were five different categories and the rules were simple. The messages have to be under 63 characters and could not contain any profanities. As one can imagine, the contest got a lot of entries.

Last Thursday GDOT announced the winners of the contest. Each of the five categories got a first, second, and third place winner, with multiple categories receiving ties. Many of the winning slogans were very funny. The first place slogans for each category were:

GDOT is planning to start posting these first place slogans, and the other finalists, on signs across the state as soon as possible.

Here in California, the state still posts signs warning drivers to “click it or ticket.” Basically, if a person doesn’t wear a seat belt, they can get a ticket from law enforcement. This is enforced by Vehicle Code (VC) 27315, which states: any person 16 years or older must wear a seat belt when driving or riding as a passenger in a vehicle.

This law also makes it so that vehicle owners have to keep their seat belts in good, working order.

The penalties for driving or riding without a seat belt is a small ticket.

In some instances, a court can order a person to go to a traffic school instead of paying a fine if it is the person’s first seat belt offense.

Another important note is that the amounts listed are just the base amounts. Court fees and fines will likely be added on to those numbers, making them more expensive.

No points are issued to a person’s driver’s license if they are accused of this crime.

A Creative Way to Ensure Safety

There is no denying that the couple decade’s old slogan of click it or ticket has grown stale. It has become so common place that some people have begun to ignore it even though wearing a seat belt can easily save a person’s life. Wearing a seat belt is very important, which is likely why the state of Georgia decided to create some new slogans to encourage people to do so.

The state even went the extra step to ensure that the slogans were interesting by having the general public create them. The idea definitely worked and the Georgia Department of Transportation was gifted with some real gems. The winners of the contest probably can’t wait to see their slogan on a road sign.

What do you think of Georgia’s slogan competition and the selected winners? Do you think the state of California should do the same thing? What about California’s seat belt law? Is it a good idea, and do the penalties for not wearing a seat belt seem fair, or do they need to be reevaluated? Let us know what you think in the comments down below.

california driving laws, california laws on seat belts, click it or ticket, consequences of not wearing a seat belt, do you wear your seat belt