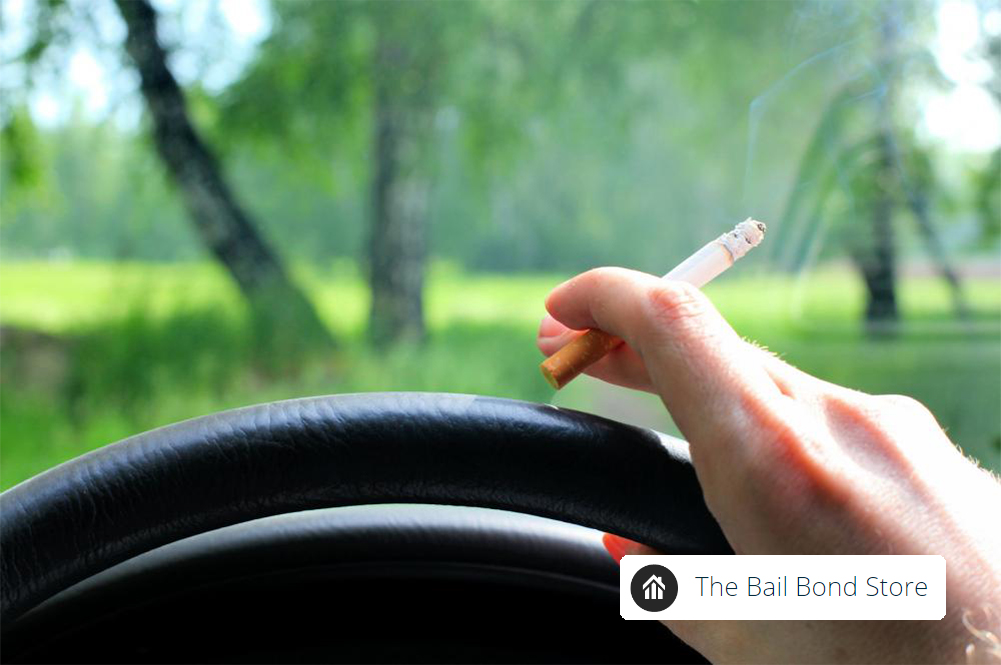 22 Apr Is It Illegal to Smoke in a Car with Children Present?

Pretty much everyone is aware of the fact that smoking is bad. It can be incredibly damaging to the human body, which is why it causes around 480,000 deaths each year in the United States alone. This is about 1 out of every 5 deaths in the country. This is also more deaths than the following causes combined:

The numbers and stats are quite intimidating, and yet, according to the Centers for Disease Control and Prevention (CDC), 14 out of every 100 adults over the age of 18 smoke in the US. This totals to around 34.3 million adults smoking. That is a lot of people out there who are knowingly causing a lot of harm to their body. This is just the stats for the people who purposefully smoke, then there are the people who are effected despite never smoking themselves.

The Dangers of Secondhand Smoke

Secondhand smoke is a term that refers to the smoke that non-smokers inhale. This smoke comes from the lit end of cigarettes, and the smoke exhaled by the smoker him/herself. This smoke can linger for hours, and spread up to 20 feet away from the smoker. When breathed in by a passerby, they are exposed to the very same health risks that smokers are, despite never actually smoking themselves.

This is why smoking has been banned in most areas, especially areas where lots of children will be present, to protect people who have made the conscious decision to not smoke.

Smoking is bad enough for fully grown adults, but it is even worse for children. Children’s bodies are still developing and growing, making them more susceptible to the health risks that come from secondhand smoke. Some of the side effects of secondhand smoke amongst children include:

This is why smoking is banned from schools, daycares, and homes that serve as daycares. What many people may not be aware of, is that here in the state of California, it is actually against the law to smoke in a car when minors are present. This actually makes a lot of sense, though it is often overlooked.

Inside a vehicle, secondhand smoke levels can get way out of hand. The levels of pollutants in the air can get well above the Environmental Protection Agency’s (EPA) hazardous limit. Some drivers try to get around this by cracking open a window to allow the car to vent. While this does reduce the amount of pollutants in the air within the vehicle, they are still 10 to 20 times more than the EPA’s Hazard limit. This means that the air is still very toxic, and therefore very damaging, to children.

Smoking in a vehicle with minors inside is an infraction level offense, and a minor one at that. This means that it comes with a small fine and no possibility of jail time. In addition, officers are very unlikely to pull a driver over just for smoking with children in the car. More than likely, the driver will be pulled over for some other traffic offense, and this offense will be added onto the ticket as well.

Smoking is just a bad idea in general, since it does a lot of harm to a person’s body. However, if that person wants to smoke, that is their choice. However, the people around them have likely made the decision not to smoke, and have a right to be able to breathe clean, smoke-free air. This is especially true for growing children. That is why smoking is restricted to specific areas that are far away from where children may be present. This includes the inside of a vehicle.

What do you think of California’s law against smoking in cars with children? Is it the right thing to do, or should it come with harsher consequences? Let us know what you think in the comments down below.