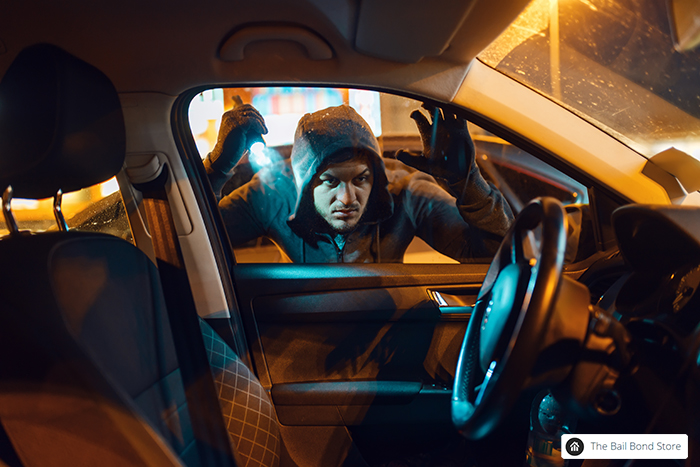 08 Jan Most Common Crimes in California during Covid-19

One of the more fascinating aspects of the COVID-19 pandemic is watching how it has impacted the crime rates. Not only has the number of arrests changed since COVID-19 was discovered in the United States, but the types of crimes are also different.

When the government first started to shut things down, many of us tensed, positive that the changes would trigger a surge in crime. That didn’t happen. During the first few months of the pandemic, crime rates dropped.

It’s difficult to track down just how much crime rates decreased during the early months of the pandemic. The main metric used to determine the crime rate in most areas is the number of 911 calls dispatchers receive. From March 16 through April 22, 2020, nearly every major city reported that 911 calls had decreased. In Chicago, 911 calls decreased by an impressive 25%. In California, there was a noticeable decrease in jail bookings.

Why did the crime rate decrease?

Many suspect that the big issue is that most of the crimes that didn’t happen involved peer groups who got into trouble together. There are two working theories as to why the police weren’t getting called out to investigate these types of crimes. The first is that the gangs were actually adhering to social distancing suggestions. The second is that the people who normally noticed the crimes and reported them simply weren’t out and about.

There are always exceptions to the rules and in the case of crime decreasing during the COVID-19 pandemic, San Jose was an exception. Not only did San Jose’s crime rate increase, but the crimes that were committed were also violent. For example, in 2019 San Jose had a total of 34 homicides. That number climbed to 44 in 2020. Experts are confident that when the numbers are tallied, San Jose commercial property crimes will have increased by a minimum of 4%.
Other California police departments have noticed that the crime rates are starting to increase. They’ve noticed a particular increase in violent crimes.

According to the Los Angeles police department, the most common crimes in California during COVID-19 are:

According to the Los Angeles Police Department, the most noticeable dips were in the reporting of child abuse and domestic violence.

Authorities say instances of abuse didn’t go down, but the overall reporting of abuse for the year is down about 10%. 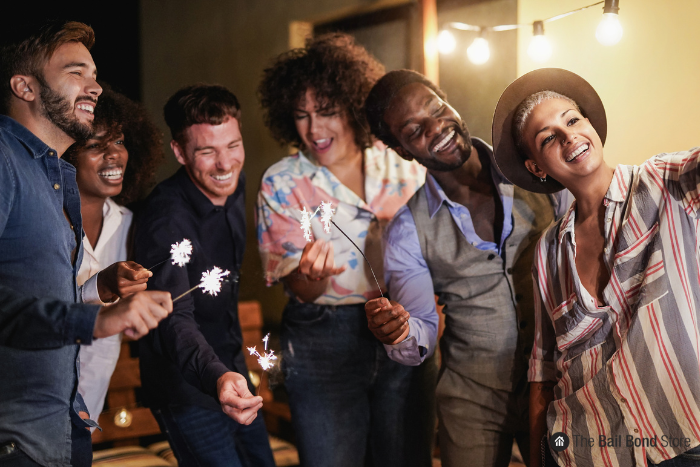 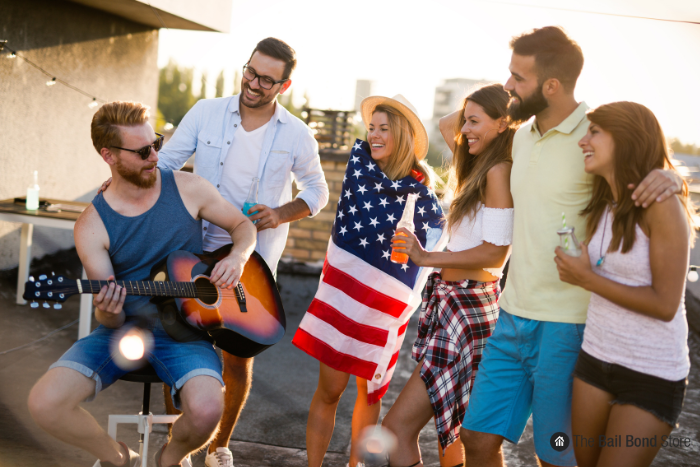 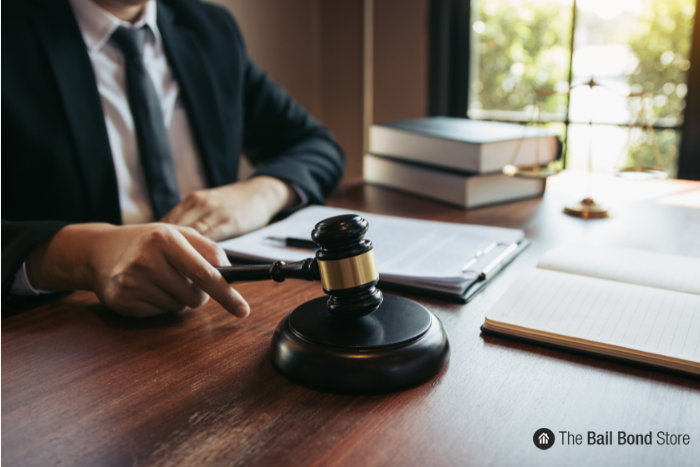 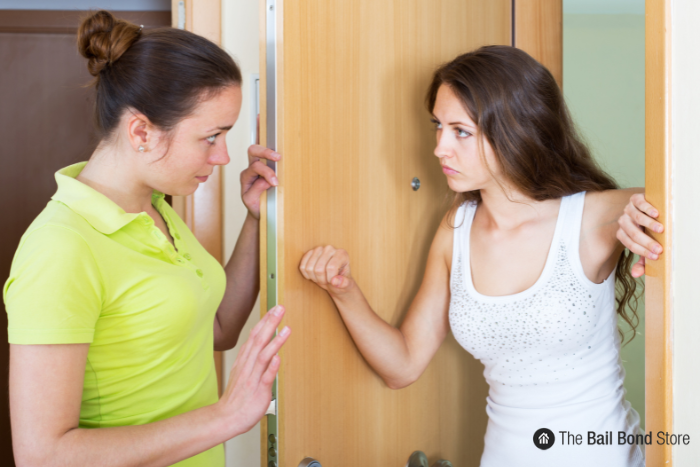 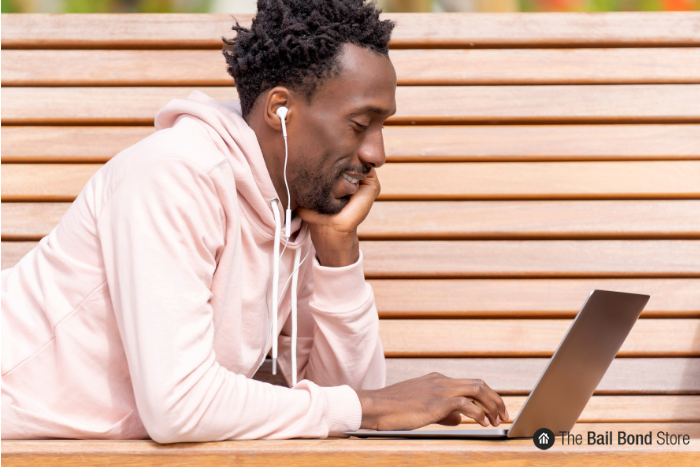