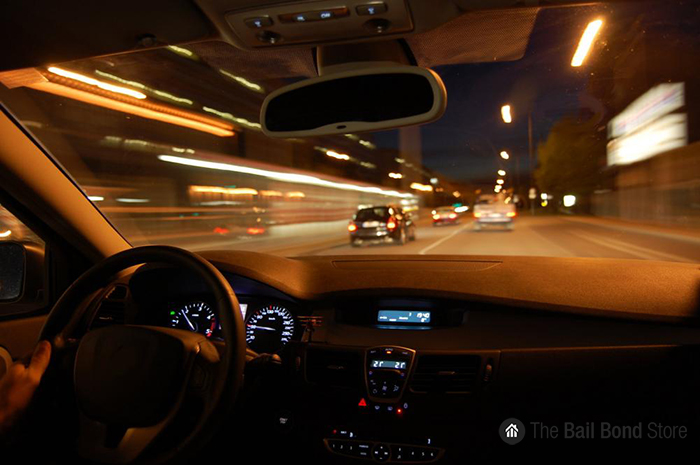 Street racing is fun. It’s exciting. It might even seem like a good idea. It’s also the type of fun that can land you in a great deal of legal trouble.

California lawmakers believe that street racing is reckless and dangerous behavior which is why they’ve created strict laws. The hope is that the laws are enough to convince you to give street racing a pass and look for a different, legal way, to get your kicks.

It’s important to understand that California lawmakers are cracking down on all types of street racing. You aren’t allowed to drag race, drift, or engage in a straight-up speed race while you’re on a public road. If you want to race, find a private racetrack.

You probably already guess, the consequences are worse after the first time you’re convicted of street racing in California.

If less than 5 years have passed since your first street racing conviction, the consequences can include:

Many street racers are caught because someone is hurt during the race which means medical personal and police arrive on the scene. Not only do the injuries bring law enforcement, but the injury also means significantly worse consequences to everyone who was busted on the California street racing scene.

Street racers who are caught in a race that resulted in minor injuries can be sentenced to 30 days up to 6 months, have their license suspended, be required to do a significant amount of community services, and be issued fines of $500 to $1,000.

When a person is seriously injured as a result of a street race in California, you could be sentenced to 16 months to 3 years in jail, lose your driving privileges for a long time, and be required to pay as much as $10,000 in fines. It’s also likely that you’ll be named as the defendant in a civil lawsuit.

If someone passes away because of injuries sustained in a street race, you could be charged with vehicular manslaughter.

When you consider the potential consequences of street racing in California, it really is in your best interest to take the time to find a private race track where you can legally race to your heart’s content. 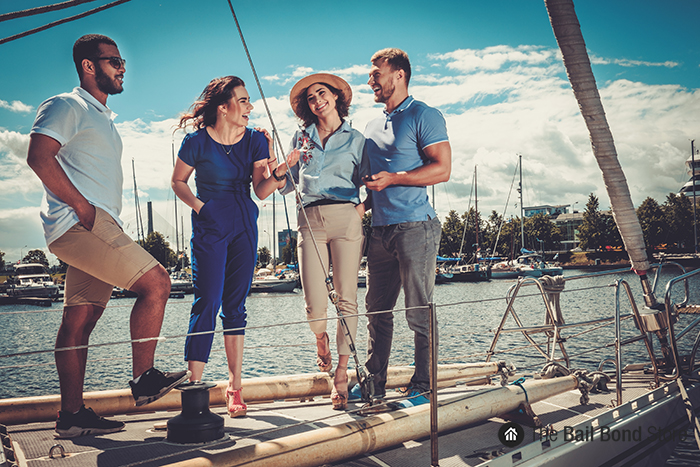 Boating While Under the Influence in California

Everyone knows about the dangers and legal consequences of driving while under the influence, but we have a tendency to …
Read More 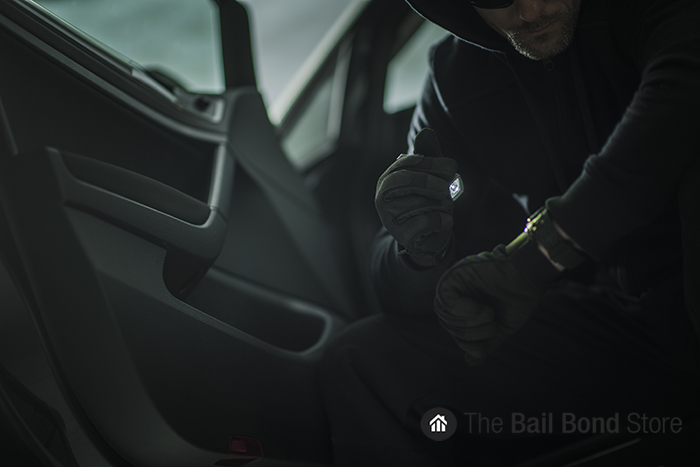 Car theft is a serious problem in California. Data collected by the California Highway Patrol revealed that in 2019, 151,244 …
Read More 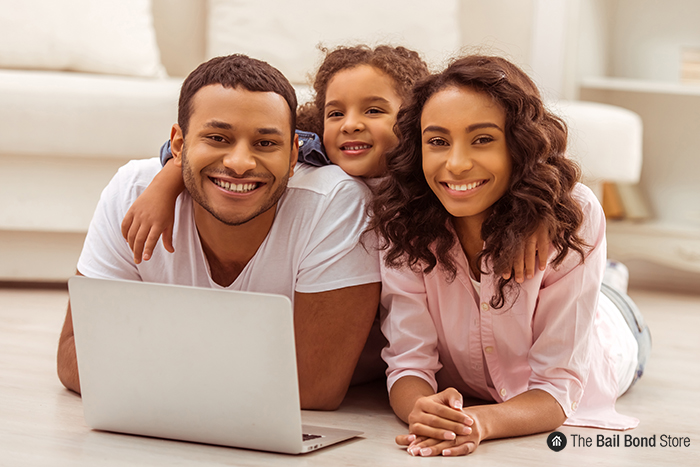 Consequences of High-Speed Chases in California

High-speed car chases happen all over the country, yet whenever people hear about a high-speed chase, they automatically assume it …
Read More 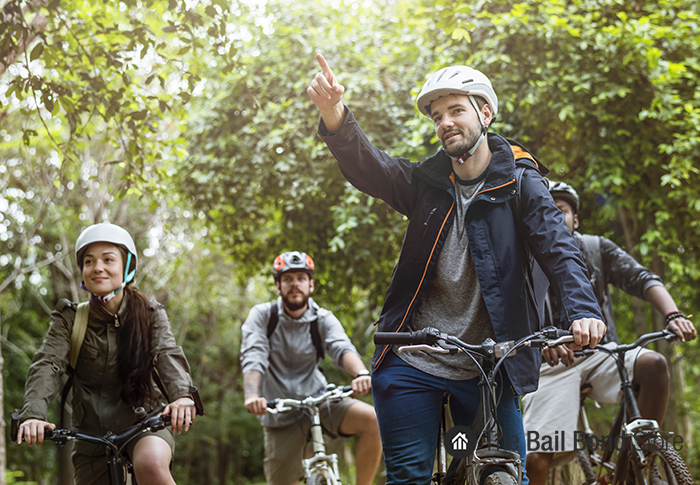 Do you spend a lot of time biking in California? If so, there are some California bike laws you’re probably …
Read More