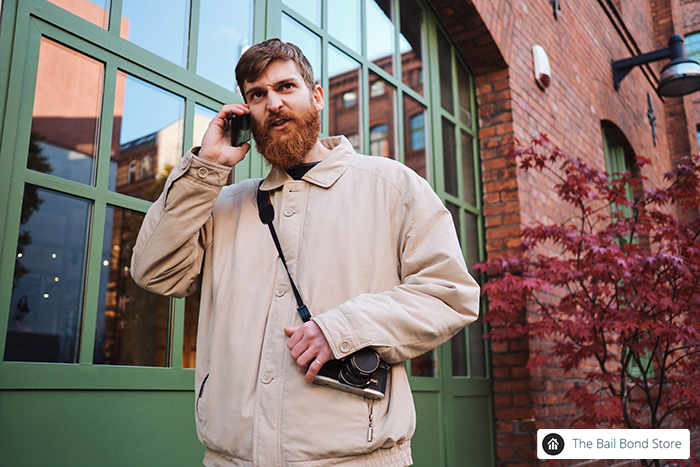 We’ve all been in a situation where someone has done something that deeply hurts us. When that happens, we can’t stop thinking about how we can get revenge. In most cases, the anger fades and you never take action against the other person.

There have been cases of people reporting a false crime in an attempt to get back at something. If this is something you’re considering doing, you should know that the State of California has legal protocols in place that are designed to discourage such malicious behavior.

What Happens When You Falsely Report a Crime in California

The police want to trust everyone that walks into a police station and reports a crime. If you decide to try to get your friend in trouble for… shoplifting. The police will take you seriously. They’ll launch an investigation and might even arrest your friend.

The problem is that there is often evidence that the person who has been falsely accused isn’t guilty. It’s at this point that the police will start looking at you. They’ll want to know how you could have witnessed a crime that either didn’t happen or that involved someone else. They’ll become particularly suspicious if they learn that you have a history with the person you accused of shoplifting.

To Falsely Report a Crime, Do you Have to File Charges

When the average person thinks about falsely reporting a crime, most people think to lie about the fact that someone they knew was involved in a crime. They usually think it’s a malicious act. That’s not always the case. One of the most common falsely reported crimes is someone reporting that something, like a vehicle, has been stolen in an attempt to get insurance money.

Most of the time, the truth comes out when the police start investigating.

The Punishment of Falsely Reporting a Crime in California

If you’re found guilty of falsely reporting a crime, you’ll be charged with a misdemeanor. The most severe punishment is a $1,000 fine and potentially having to spend six months in jail.

In addition to facing criminal charges, there is also a chance that you could find yourself in the middle of a civil lawsuit.

No matter how angry or desperate you get, you should always resist the impulse to falsely report a crime. The small twinge of satisfaction simply isn’t worthwhile. 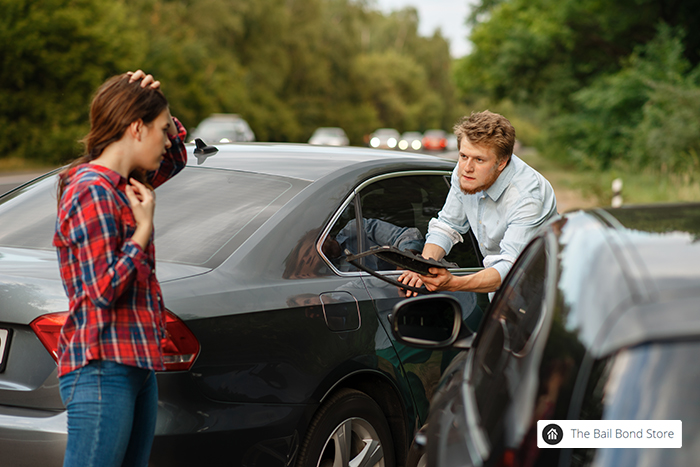 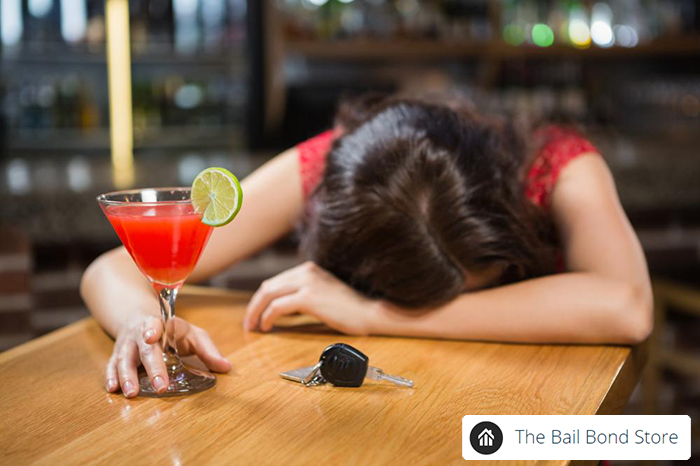