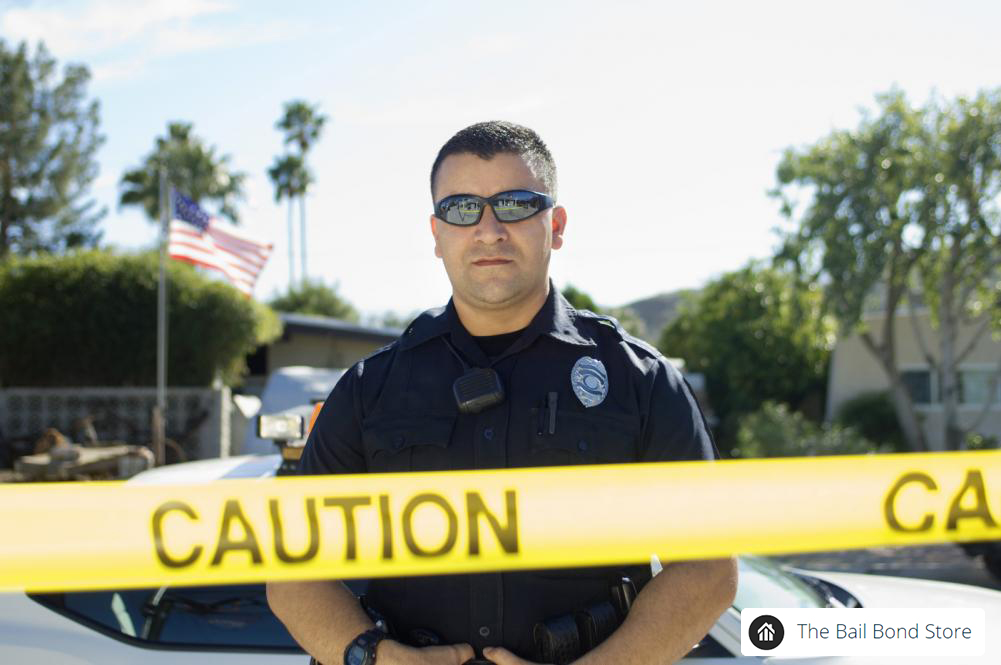 17 Sep The Right to Remain Silent

We’re all familiar with the Miranda Rights, which basically grants us the ability to not tell the police anything if we’re arrested. While we’ve heard thousands of television cops recite the famous words “you have the right to remain silent” few of us actually know what that means.

The History of the Miranda Rights

The Miranda Rights take their name from Ernesto Arturo Miranda. He was arrested in 1963 and placed in a line-up. The victim selected Miranda. When the police questioned him, he confessed to the crime. It looked like an open and shut case, when in fact, it turned into a case that forever changed police procedure in the United States.

After Miranda was found guilty of raping and kidnapping, his attorney argued that the case should have been thrown out because Miranda was never told that he had the “right to remain silent.” Instead of ignoring the claims, the case, along with three similar cases, made it to the Supreme Court. In 1966, the Supreme Court ruled that in situations like the one Miranda found himself in, the police can’t use a confession unless the accused has first been advised of their right to remain silent and reminded that if they confess, the confession can be used against them during the court case.

What the Right to Remain Silent Really Means

The second situation where the right to remain silent comes into play is if you’re being deposed by the police. They’re allowed to question you, but you don’t have to say anything that could be considered a confession to a crime.

When do the Miranda Rights Come into Play?

The police are supposed to read you your Miranda Rights as soon as they make a move to take you into custody. Being taken into custody means that you don’t have the ability to leave when you decide that you’ve had enough. You’re right to remain silent kicks in as soon as the police put handcuffs on you, which is why it’s important to remain cool, calm, and collected while they drive you to the police station. You don’t want to lose your temper while you are in the back of the car that could be used against you.