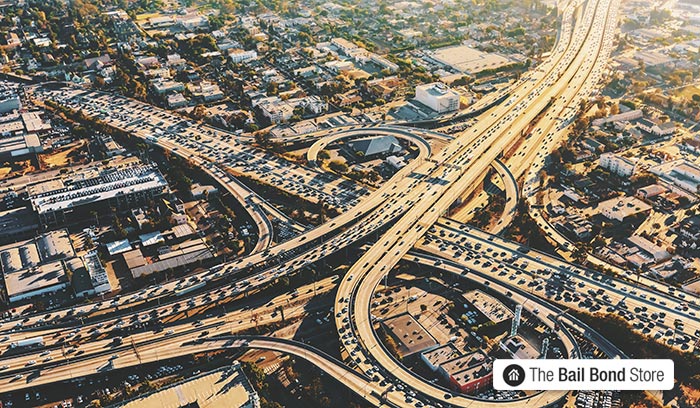 31 Oct Turning Off the Power Due to High Winds

Fall has finally arrived, and for Californian, that means it is time to brace yourselves against the strong winds that come with the season. These strong winds can topple trees and powerlines, which when combined with dry brush, can spark out of control wildfires. This means that not only do residents have to brace themselves against the breeze, they have to be on the lookout for wildfires.

This is exactly what happened last year in Yuba County with the Cascade Fire that burned roughly 10,000 acres and killed 4 people. After the fire, it was determined that sagging powerlines from Pacific Gas & Electric’s (PG&E) sparked the blaze. With the company now facing billions of dollars in damages owed, it is taken preemptive measures to make sure what happened in 2017, doesn’t happen again.

As the winds began to increase, and high wind warnings and advisories were issued, the company began alerting its customers that it would be shutting off power to high risk areas. This amounted to roughly 60,000 customers being left without power.

As one would expect, this caused a great deal of problems for everyone. Food spoiled in warming refrigerators, traffic became a nightmare without working signals, jobs were unable to be done, and schools were closed across six Northern California counties. Many disgruntled customers took to Twitter to complain about the incident and the problems it caused.

While PG&E’s move did prevent any new wildfires from sparking up, it left thousands of people in very unpleasant situations. PG&E was not the only California utility company to do this, Southern California Edison and San Diego Gas & Electric also cut off power to customers, though on a smaller scale.

What do you think about the practice of shutting off power to prevent wildfires? Should California utility companies do it more often? Let us know what you think in the comments down below.

california utility companies, Cascade Fire, customers being left without power, out of control wildfires, proper fire evacuations drills, safe routes for fire evacuations, sagging powerlines cause fire, shutting off power to prevent wildfires, turning off the power, what to do in case of wild fire