Posted at 02:04h in Uncategorized by spiralmode
0 Likes 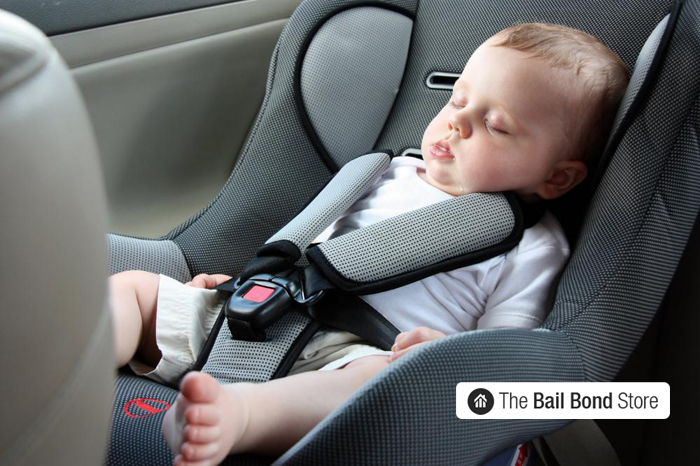 Kaitlyn Russell was a six month old who died after she was left alone in a parked car for over two hours. Her unfortunate death is the force behind Kaitlyn’s Law, which makes it illegal for a child 6 years or younger to be left unsupervised by anyone 12 years old or older in a vehicle. This is considered child endangerment, most especially when the sun is out, as the temperature inside the car gets hot very quickly. At the most basic consequence, violators can be fined $100. At the greatest consequence, a life like Kaitlyn’s could be lost and the parent can be charged more harshly.

Parents can easily get their errands done faster without having to bring their young child inside the store with them. But the risk is too great for your child and yourself.

Some parents do get arrested for neglecting their children in this way. If it happens to you or another parent you know, Rialto Bail Bond Store can help bail you or them bail out of jail. We’re reachable online at through our chat portal or by phone at 866-998-2245. We hope we don’t have to help you out, but know that we definitely will if you reach out to us. 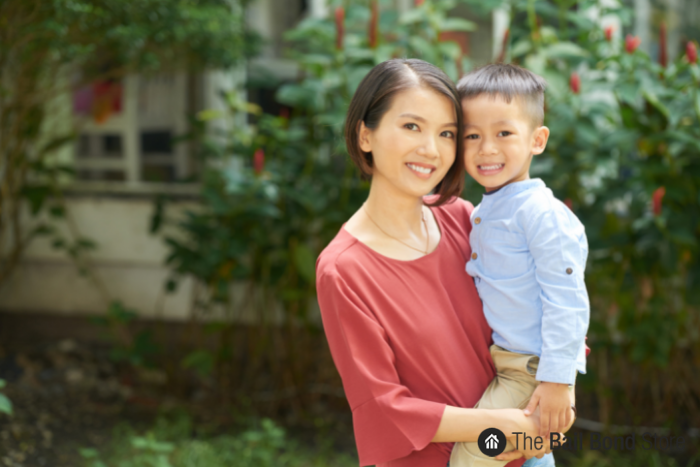 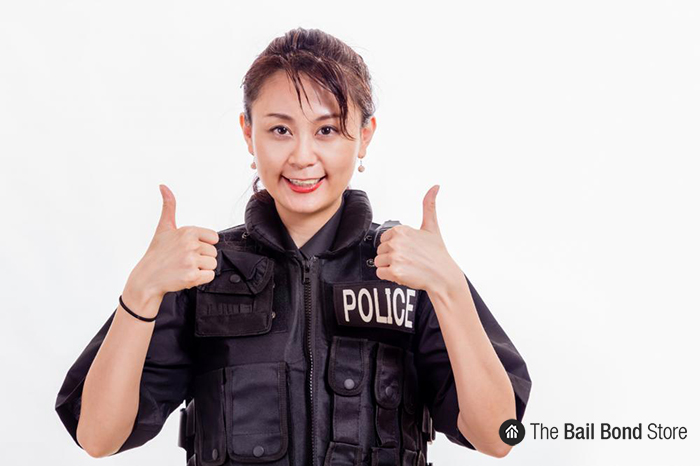