16 May Citizens Push for Tougher Hit and Run Laws

Posted at 12:15h in Uncategorized by spiralmode
0 Likes 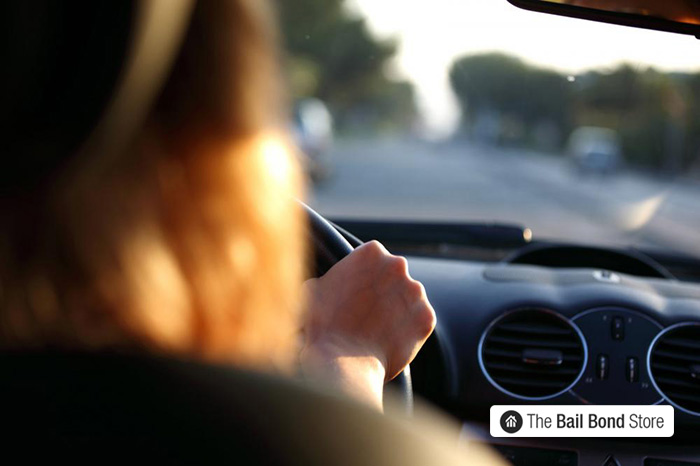 Vision Zero is a program that was created in 2015 by the Los Angeles Mayor, Eric Garcetti after he became aware that more than 200 people who are either walking or biking near streets are struck and killed each year. He was horrified to learn that in Los Angeles, the leading cause of death in children is traffic collisions, many of which are hit and run accidents.

The program’s purpose was to not only create more awareness amongst motorists, but to also help experts like transportation engineers, policymakers, and local law enforcement together to explore ways that the streets can be made safer for everyone.

The ultimate Vision Zero goal was to eliminate pedestrian/cyclist vs motorist deaths by 2025.

When it was first created, support for the Vision Zero program was high, but this recent string of fatal accidents has people questioning how effective the program really is. The Los Angeles County Bicycle Coalition has become the most vocal group that’s questioning the Vision Zero program. They claim that while city officials and police were excited in the program’s early days, in recent months little action has been taken to reduce cyclist/motorist collisions.

Changes Brought on by Vision Zero

Vision Zero has triggered some changes. The city has identified the streets and crosswalks that are the highest risk of pedestrian/cyclist vs car accidents. In these areas, the city has posted signs alerting motorists to pay attention, used electronic signs that alert motorists of their actual speed, and taken steps to improve crosswalk visibility, yet despite all of this, the city didn’t experience a 20% decrease in the number of pedestrian/car collisions it was hoping for. The number of accidents did decrease but only by 3%.

The Mayor Steps in

While the mayor hasn’t precisely agreed with claims that a sense of apathy currently surrounds the Vision Zero program, he recently stated that he still believes in the program and that he remains committed to ending the troubling hit and run deaths. The first step in improving the program and hopefully saving lives was increasing the Vision Zero budget to $91 million, which is triple the original budget.

With Vision Zero not reaching its goals, motorists should expect that activists will start pushing for more drastic measures, such as stiffer penalties for striking pedestrians and increased patrolling and camera usage to ensure that the drivers involved in a hit and run accidents are caught.