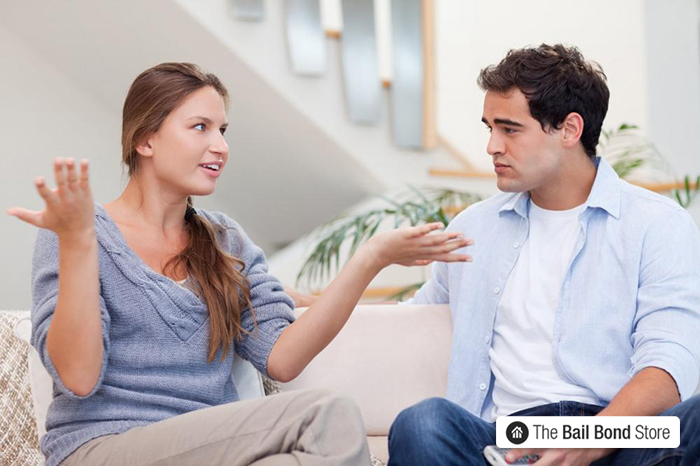 02 May Communicating in an Argument

Posted at 12:25h in Uncategorized by spiralmode
0 Likes

Communicating with people in general is difficult. If you think it’s easy, you might just be one of the few people who are naturally gifted at it. Even if that is the case, communication is more complex than one might think. It involves non-verbal cues, interpersonal, intrapersonal, cultural influences, and a lot of research. Communication influences every decision we make and our relationships. It makes sense that when it comes to arguments, communication can become tense. Not a lot of people enjoy arguing, but there a lot of people who have studied the art of arguing.

When you’re in an argument it’s important that you try to understand where they’re coming from. Think about the situation from their perspective. Maybe the reason why they’re angry with you is because they just suffered a great loss in the family, and haven’t been able to sleep. There could be other factors influencing their emotions or feelings in the fight as well.

Don’t let your emotions get the best of you in an argument. Remember that in the heat of the moment, people often say hurtful things in order to defend their own pride. If you let your emotions get the best of you, you may end up saying something that you’ll regret. Not only do you want to keep your emotions in check, but you also don’t want to overload an argument. Having a massive argument over several different issues won’t help you. Having too much to argue about will just overload you with emotions, making the argument muddy and unclear.

Breaking the argument down as simply as possible will help the argument stay productive. Arguments can be good, and beneficial. They don’t all end with negative consequences. If you can talk your way through an argument calmly, you’ll find that arguments aren’t all bad. Strategically choosing your words can help prevent you from saying something you’ll regret later. Saying things like, “Because I bailed you out of jail, I felt like you didn’t appreciate it when you never said thank you.” In sentences like this, you break down the problem and offer up a possible solution. You’re stating what caused you to feel a certain way.