02 Sep How Long Is The Bail Process?

Posted at 00:16h in Uncategorized by spiralmode
0 Likes 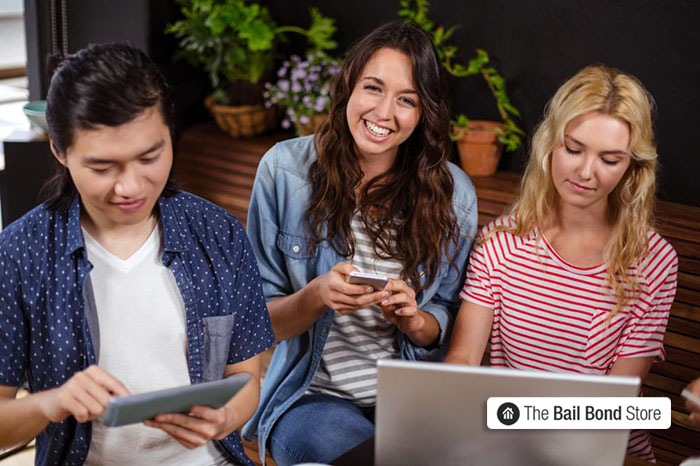 Really, getting a bail bond isn’t going to be too difficult; in fact, it will be an easier process than paying for cash bail because it’s more affordable to pay for. The paperwork for a bail bond can be completed in less than 30 minutes and over the phone. Once that’s over, the bail bond company will transfer it to the jail, where it will be processed. After that, the defendant is out!

Learn more about the bail bond process and get a free consultation! Contact Fresno Bail Bond Store at 866-998-2245 or chat with us online!