02 Sep Why Do Bail Bonds Exist?

Posted at 00:18h in Uncategorized by spiralmode
0 Likes 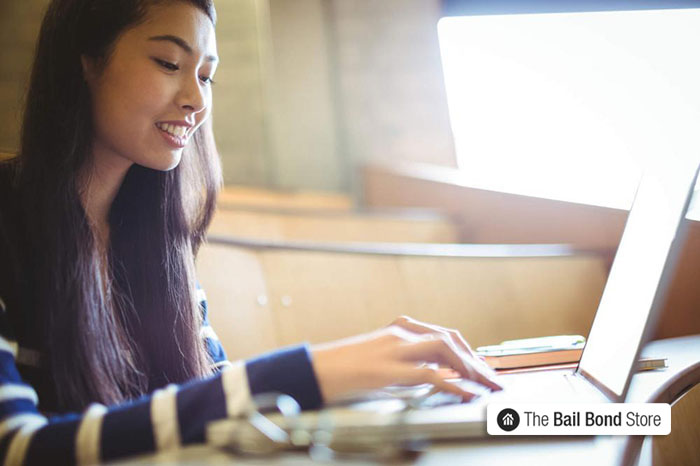 As you might know, a person’s court trial likely won’t start immediately after their arrest. Investigators take their time and work with prosecution to gather evidence and build a case; likewise, the defendant takes this time to build a case for his or her own self. This “time” taken is often weeks, months, even a few years. During this time, it isn’t fair to keep the defendant locked in jail; the defendant is allowed to leave jail and return home and go about as normal of a life as possible.

There are conditions, however. For one, the defendant must actually be allowed to leave jail, in a process called posting bail. In extreme circumstances, the judge will deny bail for a person but in most, they’ll be granted bail. They’ll have to pay x amount of dollars to be released, or they can hire a bail bondsman to assist the process, and this would cost only 10% of the full bail amount.

Bail is a fair process because everyone is innocent until proven guilty. We uphold this belief here at Fresno Bail Bond Store and want to protect this. We can help you help your loved one bail out of jail so they do not have to waste their days in jail.