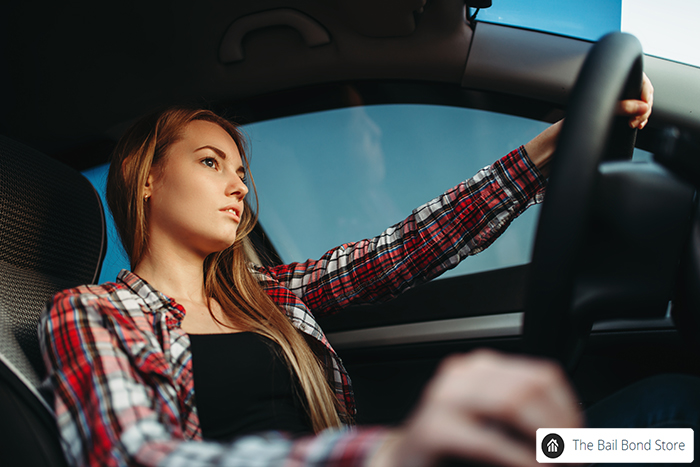 15 Jan The Ins and Outs of Brake Checking in California

It has happened to all of us. You’re driving along at what you think is a perfectly acceptable speed when you notice a car behind you. Under most circumstances, the other car wouldn’t bother you, but this driver has decided you’re not going fast enough so they proceed to get as close to your bumper as they possibly can with the hopes that it will encourage you to step on the gas.

Some of us can ignore this behavior. Other drivers will speed up. Then there are those of us who decide this is the perfect time for a brake check.

What is a Brake Check?

A brake check is stepping on your brakes, hard, for no reason other than to startle the driver behind you into backing off.

While the idea of brake checking the driver behind you seems appealing, you should stop and consider the consequences before you do so. California’s highway patrol is quick to point out that drivers who brake check are quite possibly breaking vehicle code 2209. That means you could be the person who gets the ticket.

How you should Respond if Someone is Tailgating you

Rather than brake checking the driver who is tailgating you, you should employ one of two methods designed to get them off your bumper.

The first is to simply ignore them. If they don’t want to pass, simply keep driving until they finally give in and either slow down or work their way around you. If you decide to do this, don’t slow down, which the other driver could perceive as an aggressive move.

The second thing you can do is pull over and let the other driver go around you. Only do this when you’re in a location where you can safely do so.

If the situation doesn’t get better or you feel that the other driver poses a threat, you can call the police and report the situation. Make sure you give them your location, the direction your traveling, and a description of the car that’s tailgating you.